Court sends application against suspension of PUBG game to PTA 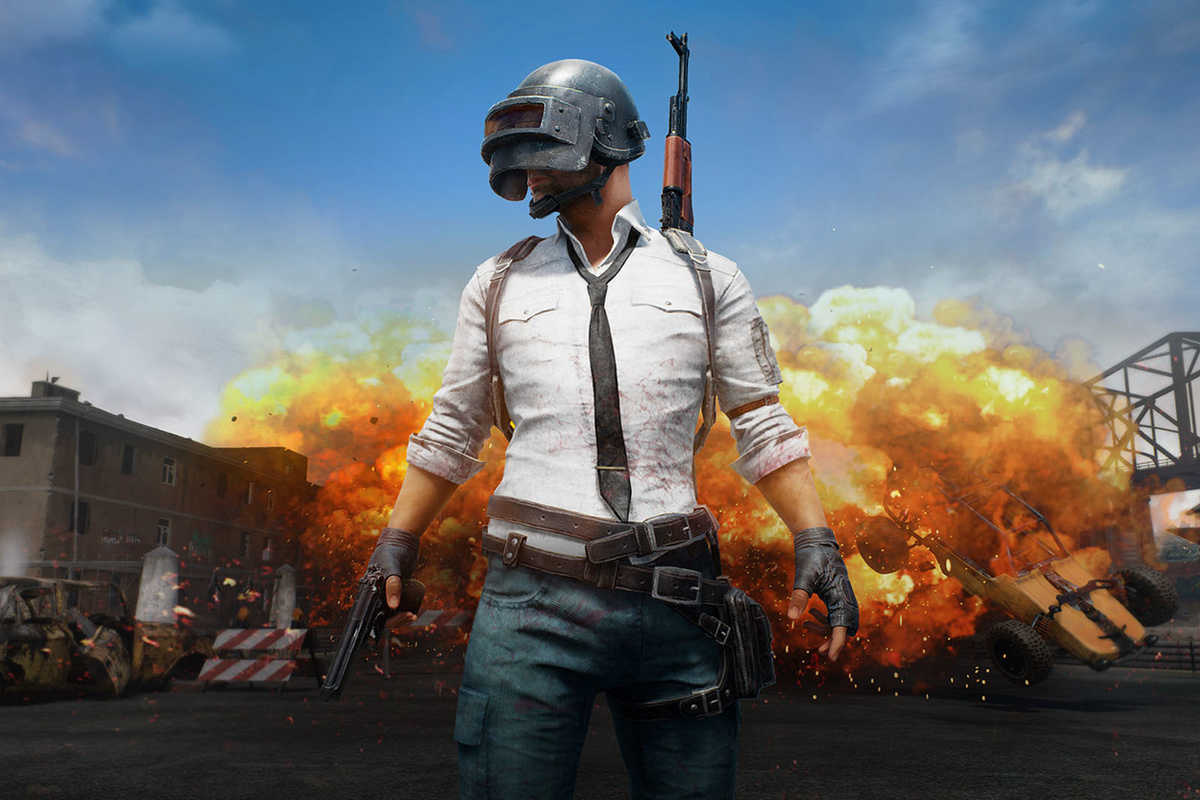 Islamabad High Court (IHC) has referred the petition against the suspension of PUB G games to PTA and ordered that PTA should give written decision on the petition taking into account the law. The court directed that PTA should mention the law while accepting or rejecting the petition. Justice Amir Farooq of IHC took up for hearing the petition filed by the citizen Abdul Haseeb Nasir Monday. The counsel for PTA told the court PTA will hear the petitioner on July 8 and give the decision after hearing him. Justice Amir Farooq inquired what is therein as such on the basis of which you suspended it. Counsel for PTA told the court Lahore police wrote a letter against PUB G GAME citing to occurrence of suicides. The parents have also requested us to block the game. The court remarked what PTA has to do, it has to do as per law. If it has to impose ban then it should write the ban has been slapped due to violation of such and such law. The court while referring the matter to PTA disposed of the matter.