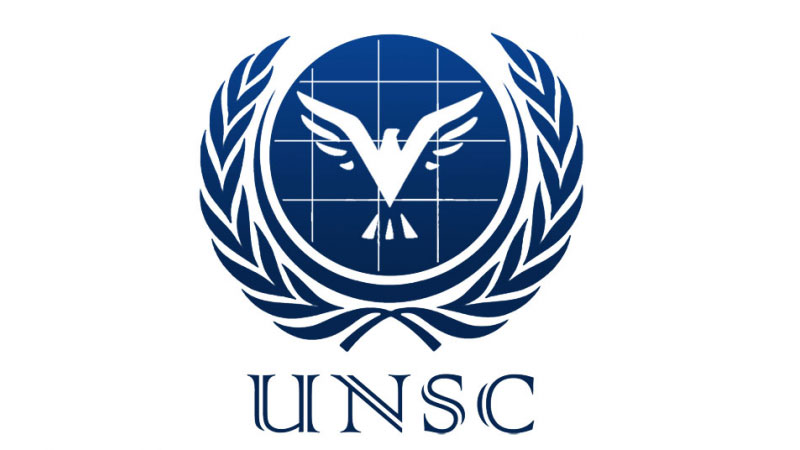 India has ‘callously exploited’ the coronavirus crisis to further advance its occupation of Jammu and Kashmir, a top Pakistani diplomat has said, as he urged the UN Security Council to end the “open aggression and atrocities” against the Kashmiri people.

“The Council must denounce India’s illegal actions in Occupied Jammu and Kashmir and take urgent actions to reign in its fascist ambitions that are putting enormous strain on peace and security of our region and beyond,” Ambassador Munir Akram told the 15-member body.

The Pakistani envoy was addressing a virtual high-level meeting of the Security Council to discuss the effect of the pandemic on peace and security.

The high-level debate, convened by Germany as president of the Council for July, followed last week’s passage of resolution 2532 (2020), which demands a general and immediate cessation of hostilities in all situations on its agenda.

Noting that while there has been no real reduction in violence in many of world’s conflict zones, Ambassador Akram said some states had taken advantage of this situation to consolidate their illegal occupations of foreign and disputed territories.

“For over 10 months,”, he said, “the Kashmiris have faced crippling restrictions on civil liberties and unrelenting human rights abuses at the hands of Indian forces.

“The coronavirus has now condemned them to a ‘double lockdown’ bringing them to the precipice of a vast human tragedy.”

“While the world’s attention is focused on the virus, India has taken advantage by implementing additional steps to consolidate its occupation, Ambassador Akram told the Council. “Besides the extended lockdown and communications blackout, India has introduced new ‘domicile rules’ to engineer a demographic change in Kashmir, to transform it from a Muslim majority State into a Hindu majority territory,” he said.

“These measures are in direct contravention of the relevant United Nations Security Council Resolutions and international law, in particular the Fourth Geneva Convention.”

“Hundreds of senior Kashmiri political leaders and thousands of young men, including human rights defenders and journalists have been arbitrarily detained and incarcerated to stifle the call for ‘Azadi’ (Freedom) and suppress their legitimate struggle for right to self-determination.

“Peaceful protestors, including children as young as 4, have been blinded by pellet guns; women and girls dishonoured and threatened with rape and violence; hundreds killed in extra-judicial executions, whole neighbourhood destroyed as ‘collective punishment'”.

The Council, Ambassador Akram emphasized, must denounce India’s illegal actions in Kashmir and take urgent actions to reign in its” fascist ambitions that are putting enormous strain on peace and security of our region and beyond”.

In this regard, he said, the Council must urge India to: lift the military siege in Kashmir and rescind its illegal actions since 5 August 2019, when New Delhi annexed the disputed region; remove restrictions on communication, movement and peaceful assembly; allow access to international human rights organizations to undertake relief efforts; release detained and incarcerated Kashmiri political leadership; reverse new domicile rules designed to change the demographic structure of Kashmir; remove draconian laws that enable Indian forces to commit rights violations with impunity; and protect Muslim minority in India from apartheid-like oppression.