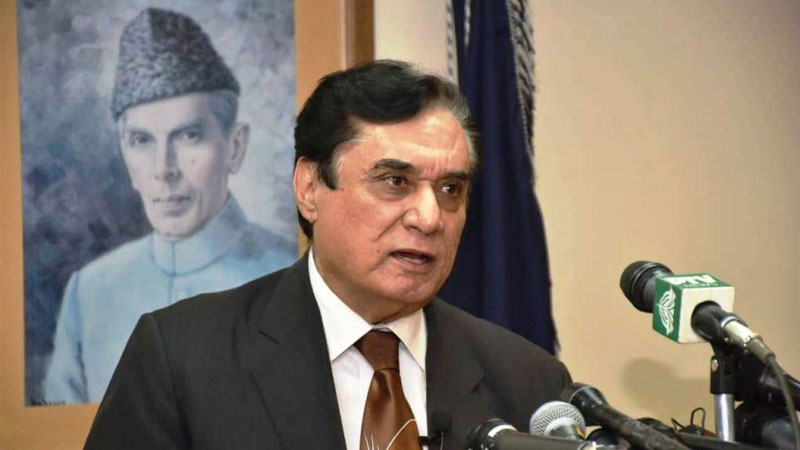 The meeting with NAB Chairman Justice (Retd) Javed Iqbal in the chair decided to utilise all resources to arrest the proclaimed offenders and also file appeals against the bails granted by the accountability courts to recover the looted money. According to NAB spokesman, the meeting reviewed the overall performance of the NAB.

Speaking on the occasion, the chairman said, “The anti graft watchdog firmly believes in pursuing the policy of accountability for all. NAB does not have affiliation with any group, political party or individual. The only affiliation of Bureau is with the state of Pakistan.The NAB is duty bound to recover the looted amount from the culprits, besides taking mega corruption cases to logical conclusion.”

The meeting also reviewed progress in the ongoing investigation against Bank Islami, Bank of Khyber, Malam Jabba, Billion Tree Tsunami and others. The meeting was told that Bus Rapid Transit (BRT) case is still under trial in the Supreme Court and case will proceed ahead in light of the instructions of the apex court. The ongoing inquiries, complaint verifications, investigations will be dealt as per law.