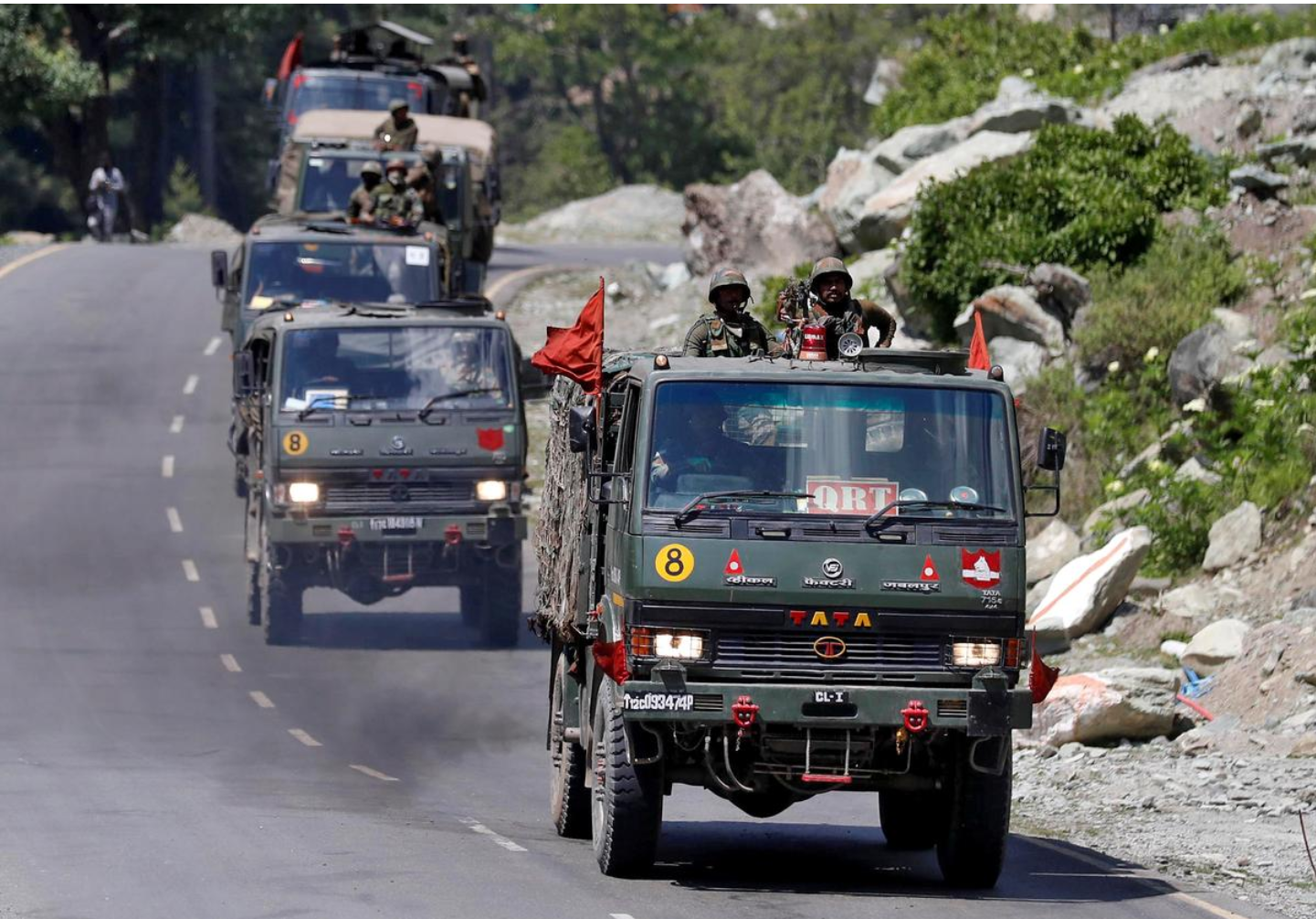 NEW DELHI/BEIJING: China began pulling back troops from along its contested border with India on Monday, Indian government sources said, following a clash between the two countries last month in which 20 Indian soldiers were killed.

Troops fought for hours with rods and clubs on the night of June 15, with some falling to their deaths in the freezing waters of the Galwan river in the western Himalayas.

China has yet to confirm whether it suffered casualties, but the Indian deaths are the highest along the border in more than five decades, a dramatic escalation that led to weeks of talks between senior military officials on how to ease tensions.

On Monday the Chinese military was seen dismantling tents and structures at a site in the Galwan valley near to where the latest clash took place, said the Indian government sources, who declined to be identified as they are not authorised to speak to the media.

Vehicles were seen withdrawing from the area, as well as at Hotsprings and Gogra – two other contested border zones – the sources said.

In response to a question on whether China had moved back equipment in the Galwan valley, Chinese foreign ministry spokesman Zhao Lijian said both sides were “taking effective measures to disengage and ease the situation on the border”.

“We hope India will meet China halfway and take concrete measures to carry out what both sides agreed to, continue to closely communicate through diplomatic and military channels, and work together to cool down the situation at the border,” Zhao told a news conference.