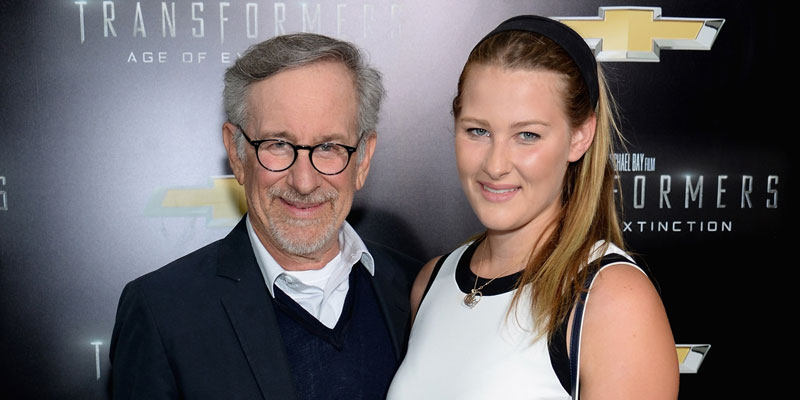 The Spielberg family has a big reason to celebrate this holiday weekend: Destry Allyn Spielberg is engaged! Famed director Steven Spielberg’s youngest child shared the personal news on social media on Friday, confirming that she is set to marry actor Genc Legrand.

“Holy cannoli, I’m engaged!!!” 23-year-old Spielberg announced on Instagram. “I am so excited to take on life with my best friend! This is the best day ever! I love you so much @legrandgenc !!!”

The I Know This Much Is True actress also was not shy about showing off her engagement sparkler on social media, posting both a photo of the oval diamond and a video of herself with it on her hand. There was no shortage of well wishes for the future husband and wife as stars like Julianne Moore, Sailor Brinkley Cook and Ellen Fanning commented on the post.

Destry is the youngest of Spielberg’s six kids, which also include Max Spielberg, 35, Theo Spielberg, 31, Sasha Spielberg, 30, Sawyer Spielberg, 28, and Mikaela Spielberg, 24. Her sister Sasha commented on the news with a simple heart eyes emoji. In March, the star paid tribute to her future husband on Instagram, writing in French, “I’m lucky to have you in my life. I love you little egg.”