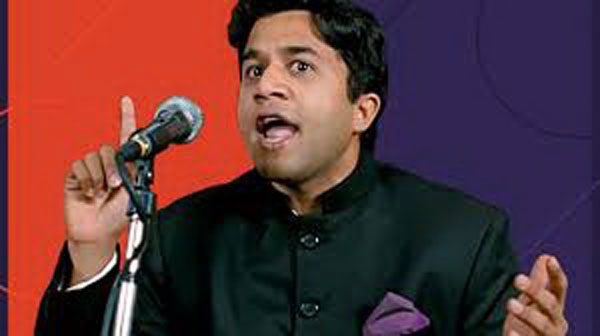 It has been over three months since the lockdown was imposed globally after the Coronavirus pandemic that happened. Nearly all the Bollywood celebrities have spoken about their lockdown experiences, the norms of social distancing, and also about the vitality of quarantine. And now, in an interview with Hindustan Times, 3 idiots actor Omi Vaidya also narrates his shares of experiences during these three months.

He first made a revelation and stated, “I lost eight kilograms in just the first three weeks, from not being able to eat, and basically running around to get essentials. I have never felt this anxiety before.” He then went on to add that this is something that could or maybe has already become the new normal. “We are so helpless, that’s luckily subsided by now. Unfortunately, in some ways, we have gotten used to it, this new normal. That was hard,” Vaidya stated.

He first made a revelation and stated, ‘I lost eight kilograms in just the first three weeks, from not being able to eat and basically running around to get essentials’

The actor also spoke about how actors rarely have any other work apart from their acting assignments and how this pandemic has changed things. He said, “There’s also the existential crisis as an actor, or whatever you want to call me, influencer or celebrity. I don’t have a purpose right now. What can I do? Donate money; that’s about it. I work with a couple of copywriters from India, we wrote a very engaging and hilarious Hindi speech on corona, which I put up on Instagram.”

Coming to the iconic 3 idiots speech, the actor gave it a hilarious twist and shared with his fans how they could smile during these times and make the virus cry instead, have a look right here:

Vaidya, who started his career in the Hindi film industry with 3 idiots in 2009, went on to star in films like Dil To Baccha Hai Ji, Desi Boyz, Jodi Breakers, Players, and BlackMail.