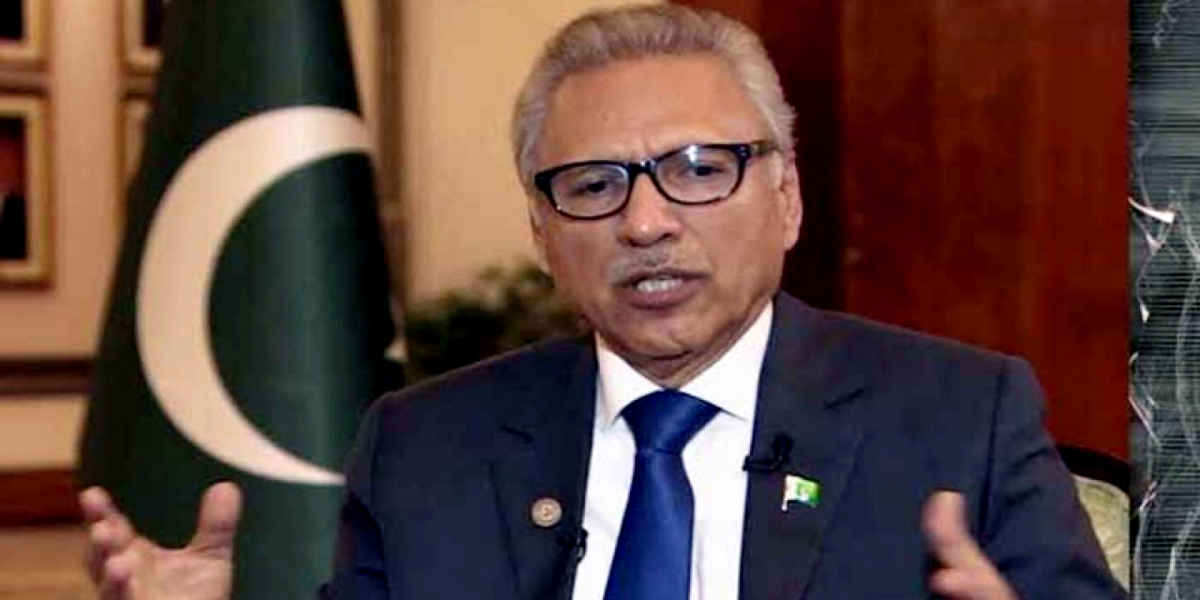 President of Pakistan Dr Arif Alvi has said the 18th amendment that gives power to the provinces, law and just like any other law, can be reviewed and changed.

“Gradually as our economy improves, which is under pressure from the coronavirus as well, an agreement will be reached [between Centre and provinces] on which province should get what slice of the cake,” he added. “When the situation is ‘tight’, then disagreements on distribution of income take place even in a household or a family.”

“There are always disagreements and differences between the government and the provinces. These have been there since independence. The 18th amendment is a law and just like any other law, it can be reviewed and changed,” he said, adding that the move should be done with harmony.

The PM openly shared his thoughts probably for the first time during the first leg of his visit to Sindh, where the ruling Pakistan Peoples Party (PPP) has vowed to resist any move against the 18th Amendment by the Pakistan Tehreek-i-Insaf (PTI) government at the centre.

Sindh Chief Minister Syed Murad Ali Shah was not invited to any official meetings that PM Khan held during his visit to the province.

“We came to know through media that PM is visiting Karachi on Tuesday,” Sindh CM advisor Barrister Murtaza Wahab told Dawn. “So the CM kept his schedule open, anticipating his engagements with the prime minister. But the prime minister landed here on Tuesday evening and the CM was not invited for any meeting.”

He said the provincial government was also not informed about the schedule of the prime minister’s engagements in Karachi or Larkana.