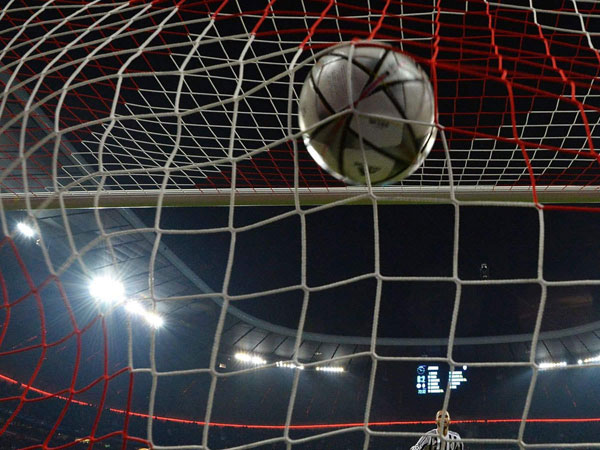 The Armenian Football Federation (FFA) suspended the country’s second tier with immediate effect and disqualified five teams after receiving “undeniable evidence” of their involvement in match-fixing.

About 45 people, including club owners, players and coaches, have been handed with life bans and another 13 were banned for different periods for being involved in manipulation of matches, the FFA said. Local media reported that club owners with Russian passports, Russian players and coaches, as well as Ukrainian, Latvian and Belarusian footballers were among those banned.

Lokomotiv Yerevan, level on points with second division leaders FC Van, Aragats, Torpedo Yerevan and Masis were disqualified from the championship following suspicious results, including 12-0, 0-12, 1-8, 9-2, 0-7, 0-8 and 8-2.

FC Yerevan, who had withdrawn from the 2019-20 Premier League in February due to financial and technical problems, were also disqualified for match-fixing. “The decisions were made after the FFA received undeniable evidence from international organizations and law enforcement agencies,” FFA President Armen Melikbekyan said in a statement. “The evidence that we received from our international colleagues will be transferred to the Armenian law enforcement agencies.”

Melikbekyan promised transparent FFA leadership after his election victory in December. There have been media reports of widespread match-fixing and corruption in the South Caucasus country for years. “Our goal is to eradicate corruption and the system of fixed games in the Armenian football,” Melikbekyan said. “This process, however, does not end. The Expert Group created by the FFA will continue to work to identify all possible adverse events.”