* His real name was Ali Baksh 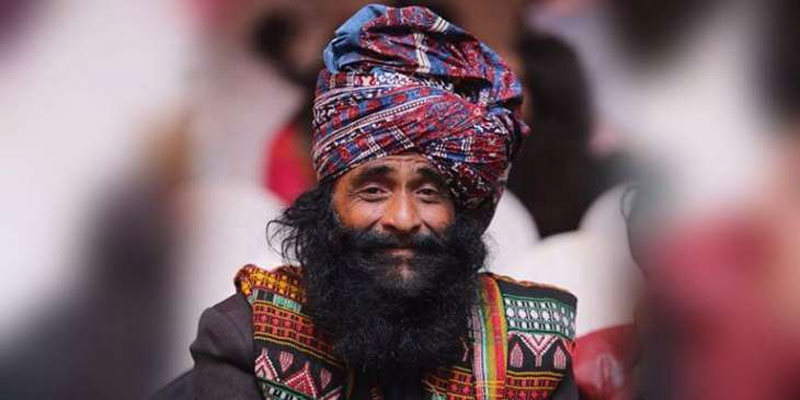 Renowned folk and Sufi singer from Sindh Allan Faqir, was remembered on his 20th death anniversary on Saturday. Alan Faqir who got popularity for different style of singing was born in Jam Shoro in 1932, PTV news channel reported.

His real name was Ali Baksh. His melodious songs were aired by Radio Pakistan and Pakistan Television. He belonged to the Mangrachi tribe. 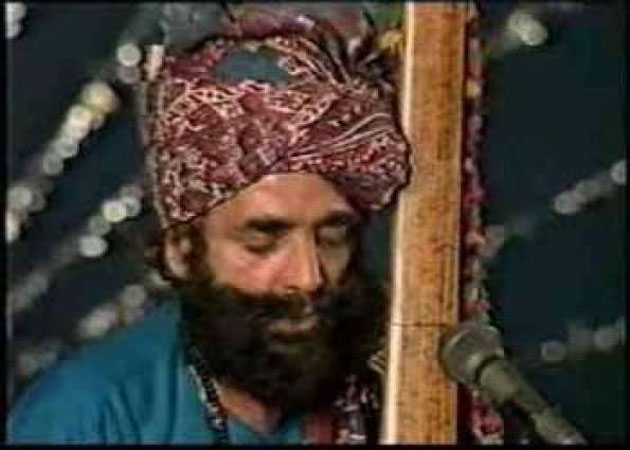 He latter got his fame through radio Hyderabad. Allan Faqir had mostly sung in Sindhi language while some of his songs were in urdu as well.

His famous song ‘Humma Humma’ became a huge hit. The song was primarily in Sindhi language but later on a duet was formed in Urdu with famous pop singer Muhammad Ali Shiekhi as ‘Allah ALLAH kar Bhayya’.

He also collaborated with famous singer Muhammad Ali Shehki, through their collaborated song, Alan Faqeer peaked the heights of fame.

Alan Faqeer also received President’s pride of performance award in 1980 for his contributions to the folk music.

Alan Faqeer left the world after battling with deteriorating health in a private hospital in Karachi on July 4th.