A 36-page report has prepared against the notorious gangster, Uzair Baloch by the Joint Investigation Team (JIT) which stated that he admitted to killing 198 persons including officials of police forces and Rangers and many others. 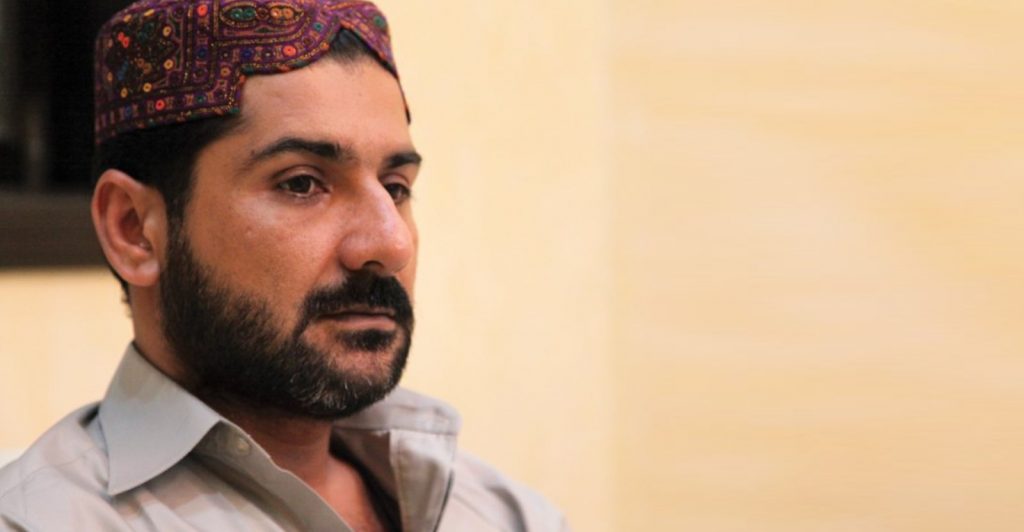 The 36-page JIT report against Uzair Baloch, who is known as a symbol of fear in Karachi, The JIT report which made revelations of horrible facts regarding the criminal activities of one of the gang war leaders.

The JIT report revealed that seven-station house officers (SHOs) had been appointed in police stations on the basis of Baloch’s political influences in order to establish an organized network of criminals in Lyari.

In 2019, Iqbal Bhatti had been appointed as Town Police Office (TPO) Lyari by Uzair Baloch, whereas, Muhammad Raisi had been given charge of Lyari administrator in the same year.

The JIT report also revealed the purchase of various weapons between 2008 and 2013, as well as his implication in the targeted killing of several people.

The report stated that the extortion money worth million was sent to a foreign country on a monthly basis despite Baloch fled from Pakistan during wide-scale operation initiated in Karachi.

The JIT investigators also exposed the ownership of illegal assets of Uzair Baloch in Pakistan and Dubai.

More than 20 accomplices of Uzair Baloch are listed in the JIT report which also mentioned a 16-member squad of the Lyari gang war criminal.