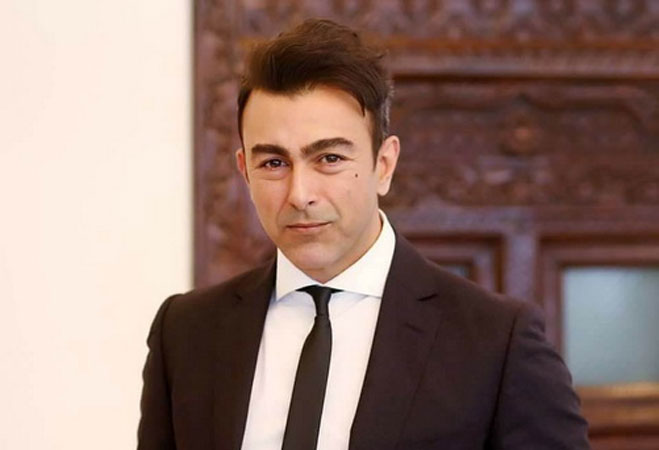 Film star Shaan Shahid on Thursday tweeted in support of Prime Minister Imran Khan and urged the nation to “support” and “pray” for their captain.

In a series of tweets, Shaan Shahid reminded the people of Pakistan how the national cricket team lost its initial matches in the Cricket World Cup 1992 but then went on to become world champions due to their prayers and Imran Khan’s visionary leadership.

“Pakistanio, If you remember 92world cup Our team was in a similar situation as PTI today, a cornered tiger .But our belief support hope &prayers changed the course of history. I urge you to do the same today . our captain is fighting for our hope.” wrote the actor on Twitter.

He was of the view that PM Imran Khan needs the nation’s support and prayers like never before as this time not a world cup trophy but our country’s future is at stake.

His last tweet on the subject said that “every Bowler bowls wides and no balls but if he wins you the match that’s what makes him a true bowler . Let him bowl his 10 overs”.

His tweets were retweeted and liked by thousands who expressed support for him and the premier.

Shaan Shahid had similar words of praise for PM Imran when the latter spoke at UNGA session last year.

Shaan not only praised the PM’s fearless speech, his stance on Kashmir and his act of taking up the issue of Islamophobia at the world body but also expressed his own sentiments while hearing the speech.