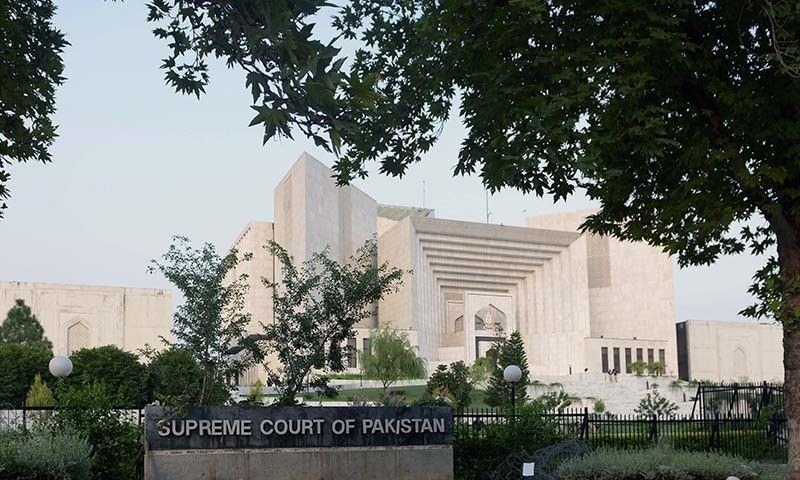 ISLAMABAD: The Supreme Court Thursday rejected Attorney General for Pakistan’s request to suspend the Sindh High Court judgment restraining the federal government from taking action against sugar mill owners in the light of the recommendations of the Sugar Inquiry Commission.

In its preliminary report – unveiled on April 5 – the commission had claimed that sugar mills belonging to the country’s top politicians including PML-N’s Shehbaz Sharif’s, PTI’s Jahangir Tareen and Khusro Bakhtiar and PML-Q’s Moonis Elahi were among the beneficiaries of the crisis.

“This is a mere report, why do you want a stay order on it,” the chief justice asked the attorney general for Pakistan (AGP) who moved the appeal on behalf of the government.

He informed the judges that the SHC order in question doesn’t mention the Islamabad High Court’s (IHC) verdict that had dismissed a petition by the Sugar Mills Association challenging the sugar probe report.

Justice Ijazul Ahsan said the commission pointed out various things, including a deal. “There was a hue and cry over hike in sugar prices across the country and you want us to set aside the report,” he remarked.

It will take relevant institutions 10 years if they start from zero, he added.