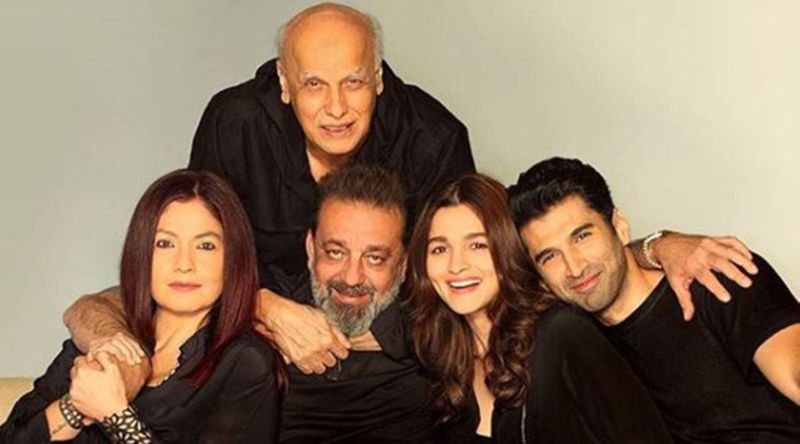 An app created by a family member of late star Sushant Singh Rajput to measure a film by how nepotistic it is has given ‘Sadak 2’ a score of 98 per cent.

Nepometer is designed to tell how many family members v independent artistes are supporting a film, reported The Indian Express. For example, the people behind the app measured Mahesh Bhatt’s upcoming drama Sadak 2 on the app and found its rating to be 98% nepotistic.

Talking about the app, the makers said, “The goal of this app is to provide you with a percentage meter of how nepotistic or independent upcoming movies are and send you a notification to watch more independent movies. If the Nepometer is high, then it’s time to ‘Boycott Bollywood nepotism’ (sic)”

The first film rated on Thursday on the Nepometer is director Mahesh Bhatt’s upcoming ‘Sadak 2’, starring his daughters Alia and Pooja Bhatt, and produced by his brother Mukesh Bhatt.

“#Sadak2 is 98% Nepotistic. We rated it based on 5 categories, Producer, Lead Artists, Supporting Artists, Director & Writer. 4 out of 5 categories have Bollywood Family members. When #nepometer is high it’s time to #boycottbollywood… Will you watch this movie? Tell us in comments,” a tweet from Nepometer read.

The post ended with the request. “Please share and forward to your family and friends so that we can take some concrete action to fight this suppression and killing of talent of the commoners like us.