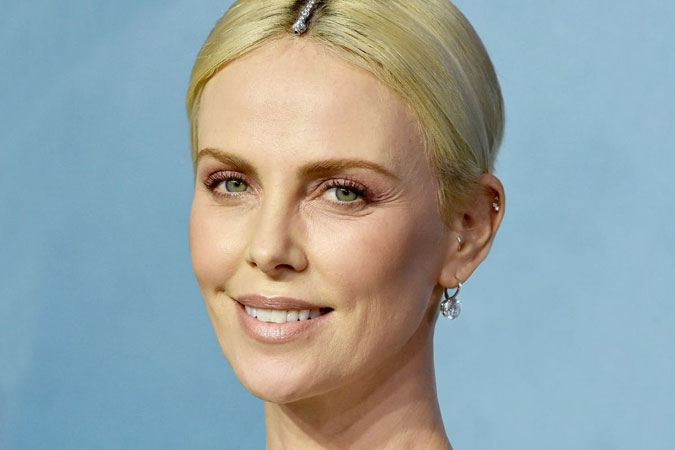 Hollywood came under intense scrutiny for a lack of diversity in 2015 when the #OscarsSoWhite movement spotlighted the dearth of Black nominees for the film industry’s highest honours.

Following the mass protests after the death of African American George Floyd in U.S. police custody, the entertainment business faces new criticism for failing to do enough to include Black people in front of and behind the camera.

Reuters asked actors, directors, writers and producers what changes they would like to see in response to the renewed push for racial equality in the United States. Below are their replies, edited for length and clarity.

“I’d like to see more ownership in Hollywood. I’d like to see African Americans get better deals, negotiate better deals, have the ability to negotiate better deals. I enjoyed seeing a lot of those myths destroyed, like this whole international, ‘you don’t sell’ thing, when ‘Black Panther’ does a billion dollars. That’s just the remnants of an antiquated way of thinking that no longer applies. I think the rules are different now. We have a really, really smart generation here of people that are standing up for what they believe in. And I love it.”

“Hold Hollywood accountable, dammit. They need to start being more aware of how we’re portrayed, how that affects us in daily life and be held more accountable to the power that is in the representation in film and television. So they better get their act together before we come back.”

“We’ve had a lot of watershed moments, which should have been the moment, but this does feel different. The number of phone calls that I’ve had from people in positions of great power in Hollywood asking me questions, and not being defensive when they’re given the honest real answer, but actually hearing us. The changes that are starting to be made. Now it’s about all of us continuing to push so this moment doesn’t suddenly dissipate.”

“White Hollywood should be held more accountable. I think that’s been the biggest problem. The minorities have not been the problem in our industries. They want to tell their stories, they’ve just never been given the access or the opportunity.

“As the industry is reopening around August and September, with people really going back to sets, the bottom line is that we need to continue to ask the question ‘When we look around, are there different kinds of people that reflect the real world in the rooms and sets that we’re on?’ If the answer is no, then you’re failing. There’s not an issue anymore about people not knowing that there’s a problem, right? That was phase one, and we’ve done that work, right? Everybody knows there’s a problem.”

“I saw a really scary lineup of all of the heads of every studio and agency and how little representation of minorities there are from the top down. I think nothing’s really going to change until that changes.”

“Amber Riley of ‘Glee’ created this thing called #UnmuteMe, and it’s an opportunity for people of color, Black people, to speak up about the racism that they’ve experienced on sets. And there’s a lot of racism on sets and microaggressions to actual aggression. A lot of people have not spoken out because they just didn’t feel safe to do so. And so she created this hashtag so that everyone can speak out and know that they’re protected because everybody’s speaking out. Hopefully that will cause a change. And I don’t think that there is this mass group of people in Hollywood trying to destroy Black people. I think they just don’t know that the things that they’re saying and doing are hurtful. Once they realize what a microaggression is, then maybe we can stop doing that and have sets that are wonderful for everybody.”

‘Hold Hollywood accountable, dammit. They need to start being more aware of how we’re portrayed, how that affects us in daily life and be held more accountable to the power that is in the representation in film and television’

“I hope that the studios strike while the iron is hot. I don’t want to see a plethora of resistance films a year from now, where there’s some interracial couple who find love at a protest or some crap. I think there are much deeper stories that need to be told.” 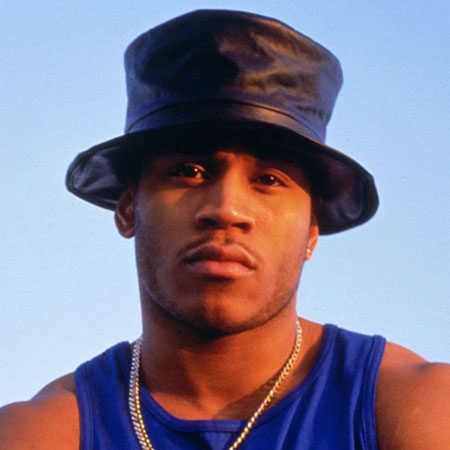 “I hope we can continue to have a lot more diversity, that we tell all stories instead of just a select group. I think that this will be, I hope, really positive for Hollywood. And I think artists are always supposed to be on the cusp of change, and be the leaders for reflecting the world we should be living in.”

ACTOR, PRODUCER AND WRITER WILL FERRELL:

“I’m hoping to see, and hoping to facilitate, just more involvement, more pushing toward Black voices across the spectrum of Hollywood. Writers, producers, directors, cinematographers, almost every position in Hollywood, and using whatever currency I have to try to always foster that.”

“There’s got to be more inclusivity. On our part, day-to-day, we’ve just got to educate ourselves and learn and be aware of it so that, when we can, make the changes that are right.”

“I’m hoping that unlike a lot of moments in American history, this becomes a movement in American history. That’s my hope. And maybe I’m naïve, maybe I’m too optimistic. But trying to approach it from a glass is half full. Trying to do my job to keep spreading the message.”

“To have more persons of colour in positions of power, whether it be in executives, whether creatives all across the board. The percentages are so low for persons of colour, people of colour and for women too. I think that should be addressed immediately.”