Hollywood Actor Ray Fisher has accused director Joss Whedon of ‘gross and abusive’ behavior on the set of the 2017 film Justice League. 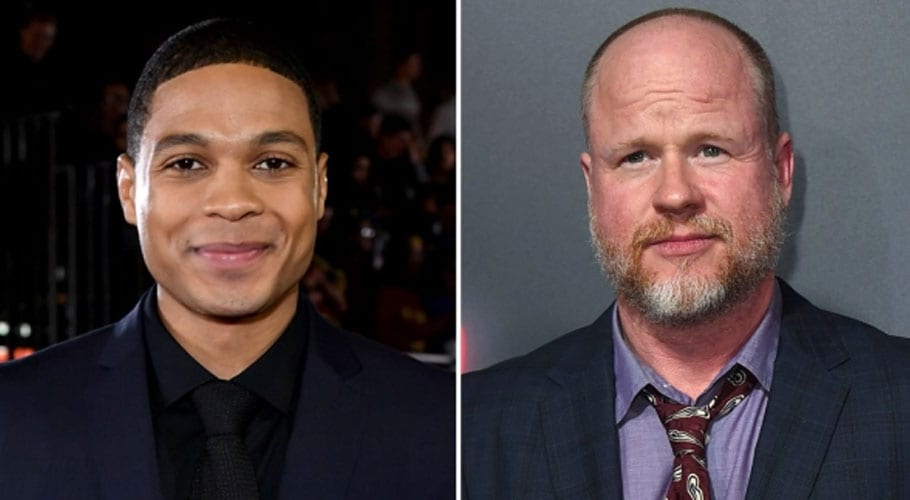 The Hollywood actor took to Twitter and said, “Joss Wheadon’s on-set treatment of the cast and crew of Justice League was gross, abusive, unprofessional, and completely unacceptable.”

Joss Wheadon’s on-set treatment of the cast and crew of Justice League was gross, abusive, unprofessional, and completely unacceptable.

He was enabled, in many ways, by Geoff Johns and Jon Berg.

Whedon — the director of Marvel Studios’ blockbuster superhero movies “The Avengers” and “Avengers: Age of Ultron” — took over directing duties for extensive additional photography on the DC comics adaptation from Zack Snyder, after Snyder left the project due to a death in his family. Fisher played the cybernetic superhero Cyborg in the film, alongside Gal Gadot’s Wonder Woman, Ben Affleck’s Batman, Henry Cavill’s Superman, Jason Momoa’s Aquaman, and Ezra Miller’s the Flash.

Fisher’s accusations come just days after he shared a video of himself at a Comic-Con event in 2017 in which he is seen praising the director and telling the audience: “Joss is a great guy and Zack [Snyder] picked a great person to come clean up and finish up for him.”

Whedon is yet to respond to Fisher’s accusations.Last month, Fisher praised Snyder for “empowering” him. “I don’t praise Chris Terrio and Zack Snyder for simply putting me in Justice League.