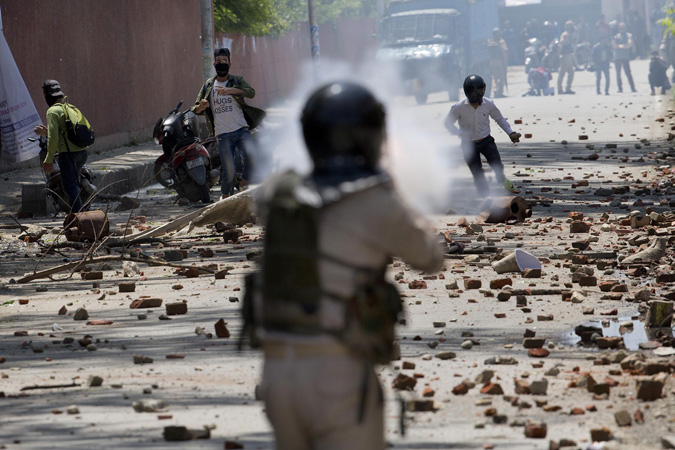 An aged Kashmiri civilian was mercilessly gunned downed by the Indian forces in Sopore district of the Indian-held Kashmir (IHK) during the relentless ongoing onslaught to target the innocent civilians.

The Indian occupation forces and Indian media as usual were quick to blame the Kashmiri fighters responsible for the tragic incident.

The gory pictures showing grandfather lying on the ground drenched in blood while his 3-year-old grandson sitting on his dead body and walking around the Indian police personnel, went viral on the social media.

The incident reminded the heartless killing of 12-year-old Palestinian child Muhammad al Durra in September 2000, whose father Jamal al Durra also took several bullets in order to shield him from the Israeli gunfire.

As shared on social media on Wednesday, a member of the deceased person’s family was seen narrating the tragic incident.

He said the incident took place early in the morning around 6:30 a.m. when the Indian forces dragged their elder out of a vehicle and killed him mercilessly.

Former puppet chief minister of IHK Omar Abdullah slammed all the reports and tweets of pro-Indian media outlets that had portrayed the police as the saviour of 3-year-old child.

Last week, Kashmir Solidarity Council on its twitter account posted picture of another young boy martyred in Kulgam area by the Indian forces.

The Indian occupation forces have unleashed their fresh wave of atrocities upon the Kashmiri civilians after the Indian government illegally annexed the internationally recognized disputed territory in complete contravention of the UN Security Council Resolutions and the Geneva Convention.

Recently, dozens of young Kashmiris had been martyred on the pretext of militancy to discredit the legitimate freedom struggle of the Kashmiri people, striving peacefully for their just right to self-determination under the UNSC resolutions and international laws.

Figures as provided by Jammu Kashmir Coalition of Civil Society, an umbrella organization of human rights groups, in its report revealed that more than 229 Kashmiri people had been killed so far during the so-called search operations by the Indian forces in this year. 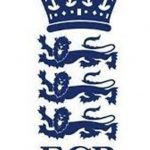 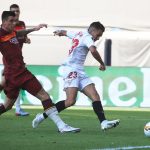 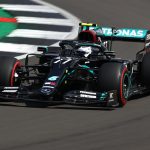