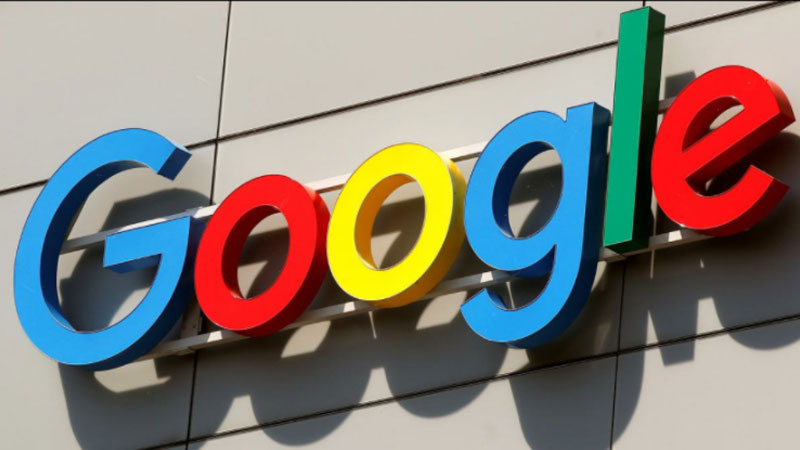 Sovereign wealth funds have participated in $17 billion of venture capital deals so far this year, already more than the entirety of 2019, as their appetite for long-term investment appears undimmed by the coronavirus outbreak.

The investments are against a backdrop of a generally subdued deal-making environment across the venture capital industry in the aftermath of the pandemic.

With their deep-pockets and longer investment horizons than many other investors, sovereign funds have increasingly sought out start-ups, particularly in technology in the hope they will yield outsized returns.

Abu Dhabi-based Mubadala has been involved in one of the largest deals so far this year, participating in a $3 billion investment in Waymo, the self-driving technology company owned by Alphabet, parent of Google, according to PitchBook data. The deal, which closed last month, included investment from the Canada Pension Plan Investment Board, Magna International and Andreessen H “Sovereign funds are very focused on emerging industries and can invest for the future as early stage investors,” said Will Jackson-Moore, global private equity, real assets and sovereign funds leader, PwC.

“They’ve been wanting to increase investments (in venture capital) for a long time but often its been access to the funds that has been difficult as everyone wants to be in the best performing funds.”