Japan jobless rate up, available jobs in worst plunge since 1974 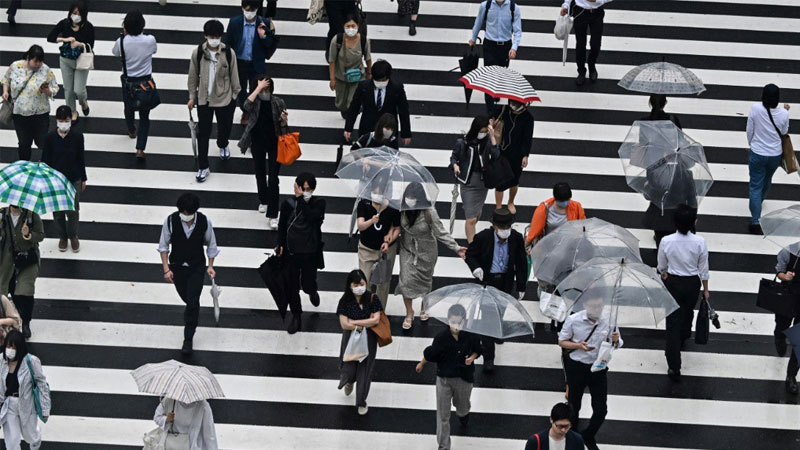 Japan’s unemployment rate rose to 2.9 percent in May, official data showed Tuesday, the third consecutive monthly rise as the coronavirus pandemic takes its toll on the world’s number-three economy. The 0.3-percentage-point rise from April suggests Japan’s first recession since 2015 is beginning to have an impact on the labour market. Another closely watched indicator showed there were 120 jobs available for every 100 jobseekers, compared to 132 jobs in April — the steepest drop since the 1974 oil shock. Set against the millions of newly unemployed seen in major economies like the United States, Japan appears to have weathered the economic chaos of the pandemic. However, economists say the situation is not as rosy as the low headline figure may suggest, with persistent labour shortages hampering companies and millions struggling on precarious temporary contracts. Analysts also point out that the low rate may not account for millions of people who have simply left the labour market after giving up their search for a job. The pandemic has not hit Japan particularly hard, with fewer than 1,000 deaths and around 19,000 cases recorded. There have been no mandatory lockdowns, with the government instead requesting people stay at home — requests that were largely heeded.