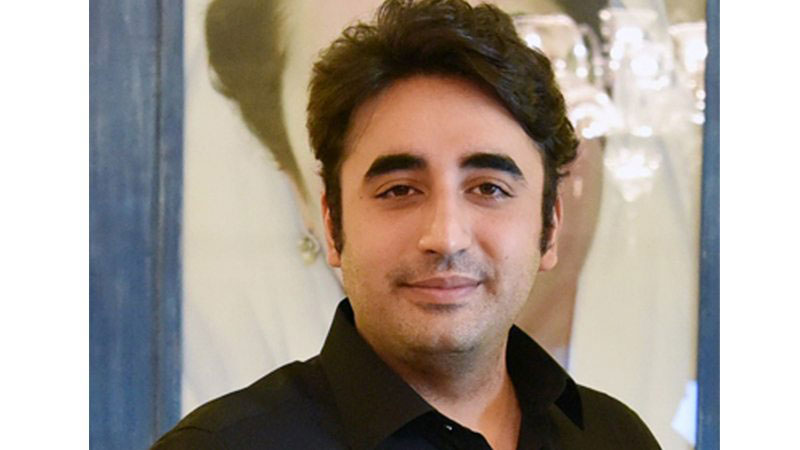 Pakistan People’s Party (PPP) Chairman Bilawal Bhutto Zardari has said that due to spread of Covid-19 pandemic, elections in a few constitutions are not being held but elections in Gilgit Baltistan (GB) are being held despite spread of this virus. He said, if these GB elections go ahead according to the schedule, then he will personally run the campaign of PPP. He was addressing a meeting of PPP leaders from GB through video link on Tuesday. Bilawal Bhutto said that Insha Allah PPP will win these elections in GB and PTI of Imran Khan will be defeated and it will also be the beginning of PTI’s accountability. The meeting was attended by Syed Mehdi Shah, Amjad Hussain Advocate, Sadia Danish, Eng. Ismail, Muhammad Moosa, Muhammad Jafar, Mohd. Ali Aftab, Imran Nazir, Ali Muhammad Sher, Ayub Shah, Abbas Moosvi, Shamsuddin, Atiq Advocate, Bashir Ahmed, Aftab Haider and Agha Muhammad Ali Shah. The PPP leaders apprised the PPP Chairman of the political situation in GB and the government’s incapacity to deal with Covid-19. Leaders also briefed the political situation of their respective constituencies. Bilawal directed the PPP candidates to run their election campaign with proper SOPs. 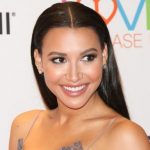 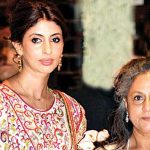 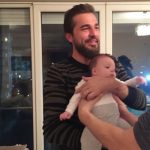 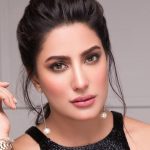 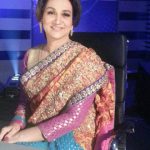