Thirty-eight of the total 76 Indian High Commission officials in Islamabad returned to New Delhi on Tuesday – a move Pakistan made in a tit-for-tat response to the neighbouring country’s decision to slash by half the strength of the Pakistan’s diplomatic mission in New Delhi, media reports said.

The Indian High Commission officials, including six diplomats, left Pakistan through the Wagah border. Among them were a first secretary, two second secretaries and three attaches. Reports said 100 Pakistani diplomats, including their family members, in New Delhi were also to return to the country.

The Foreign Office had summoned India’s chargé d’affaires in Islamabad and conveyed Pakistan’s decision, asking New Delhi to also reduce the diplomatic strength by 50 per cent. According to reports, the Pakistani staff at the diplomatic mission as well as their family members in New Delhi are facing continuous harassment.

This is the first time since 2001 that the two countries are reducing the strength of their diplomatic missions by half. At that time, India had taken the decision against the backdrop of an attack on its parliament, triggering a nine-month-long military standoff. The two countries had pulled back from the brink after intervention by the US and other Western countries. 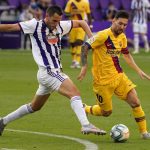 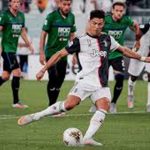 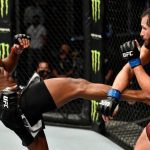 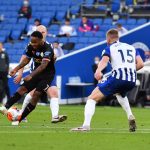