Imran should apologise to people or step down: Bilawal 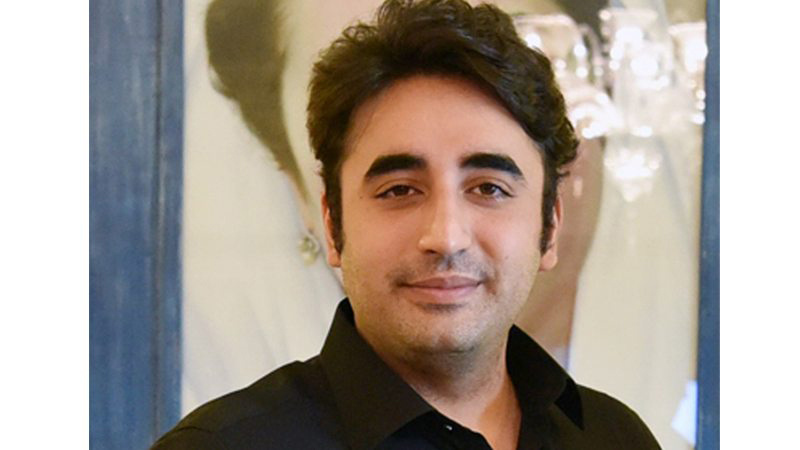 Speaking in National Assembly, the PPP chief said the prime minister now has two options: either apologise to public as well as assembly for what he claimed destroying the national economy and endangering people’s lives or step down and let someone ‘qualified’ take charge. He lamented that the government dropped a petrol bomb on people even before the passage of the fiscal budget for the next year. He asked how can a minister issue a notification which the Oil and Gas Regulatory Authority (OGRA) is supposed to do.

The PPP chief said the benefit of the recent fuel price hike went to oil companies, asking how ministers will visit their constituencies and face their constituents following the increase in petroleum prices. “We will challenge this increase in prices of petroleum products at every forum as the people have been robbed of their hard-earned money just to benefit oil firms,” he said. “The prime minister took notice of a 200 per cent increase in drug prices but now prices of medicines have gone up by 500 per cent but no notice has been taken,” he further said. “When the prime minister took notice of wheat, flour, sugar and masks issues, their prices went up,” he said, and taunted the prime minister to not take more notices of anything and instead put himself in self-quarantine.

Bilawal said the PTI government thinks whosoever gets job, he gets it on the basis of political affiliation. “Rendering the people jobless is what type of relief,” he asked. Giving no raise in pension and salary to government employees is absolutely unjustifiable, he added.

Bilawal alleged that the government has no clear policy on tackling coronavirus pandemic. “They are inept and incapable. They can do nothing,” he remarked. “This budget is a failed budget in all respects. It can neither help face the challenge of coronavirus nor locust attack,” he added.

The PPP chief said all those who were accused of corruption by the incumbent government have been acquitted. “Their own people will be behind the bars when we are exonerated,” he said.