Continue to change and dismantle a racist and unequal system: Beyonce 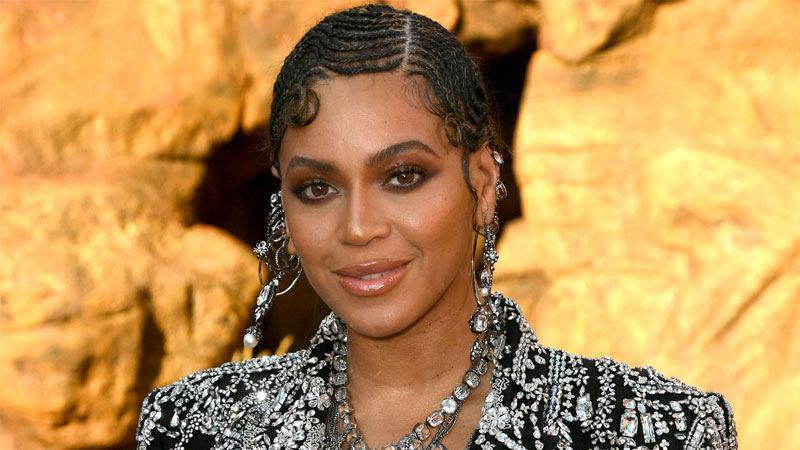 Beyoncé received the Humanitarian Award at the 2020 BET Awards, with former First Lady Michelle Obama on hand to present the star to the honor.

Obama celebrated Beyoncé’s activism and philanthropy in her speech. The former FLOTUS pointed out specifically the time her friend assisted with the White House’s Let’s Move! campaign by rewriting “Get Me Bodied” for the health initiative. A video package followed, further highlighting Beyoncé’s work through her BeyGood organization and Global Citizens, much of which has been rooted in her hometown of Houston.

Beyoncé thanked the protesters around the country who have been supporting the Black Lives Matter movement and fighting to break down systemic racism. She also implored viewers to vote in order to best enact lasting changes around the country. “I’m encouraging you to continue to take action,” she said. “Continue to change and dismantle a racist and unequal system.

“There are people banking on us staying at home during local elections and primaries happening in states across the country,” the singer added. “We have to vote like our life depends on it because it does. Please continue to be the change you want to see.”

Her speech was followed by the trailer for Black Is King, her upcoming visual album that will premiere on Disney+ on the July 31. The film is based on her 2019 album The Gift, which was a companion album to the live action remake of The Lion King that the Grammy winner starred in. Along with joining Megan Thee Stallion on “Savage,” Beyoncé also released a surprise Juneteenth song titled “Black Parade.”