Earlier last week civil rights groups NAACP, Color of Change, and the Anti-Defamation League initiated #StopHateforProfit campaign against Facebook and other social media sites for refusing to take down hate speech from politicians particularly Donald Trump. The campaign pressured major advertisers of the social network giant to halt or pause their paid ads on the platform and review their policies. 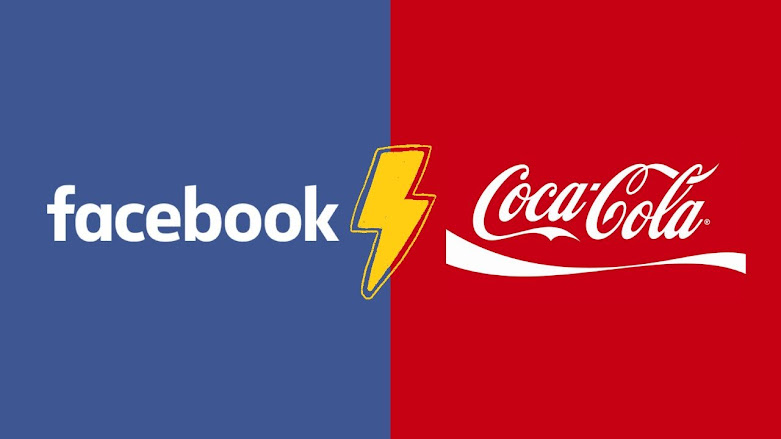 Coca-Cola is the latest brand to back the #StopHateforProfit campaign by American civil-rights groups.

CEO James Quincey on Friday said Coca-Cola would halt all its social-media ads for 30 days and was rethinking its policies.

“The Coca-Cola Company will pause paid advertising on all social media platforms globally for at least 30 days. We will take this time to reassess our advertising policies to determine whether revisions are needed. We also expect greater accountability and transparency from our social media partners,” he added.

The move has come as a big setback for Facebook and its CEO Mark Zuckerberg. As of Saturday, Zuckerberg lost a grand total of $7.21 billion from his personal wealth owing to the boycott. Alongside, Facebook’s share price had gone down by 8% at the close of trading on Friday.

For a company like Facebook who earned $17.4 billion through advertisements in the first quarter of this year alone, the dent is a huge one. Even more so, if considered that ads are its primary source of revenue.