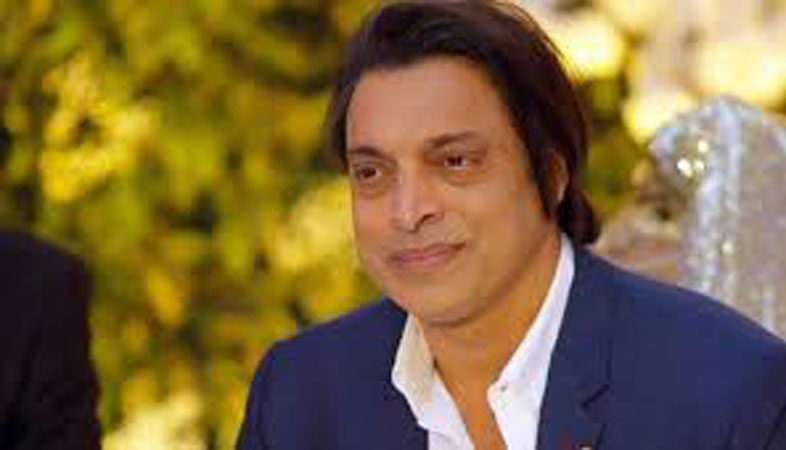 ISLAMABAD: Former speedster Shoaib Akhtar believes Pakistan’s veteran all-rounder Mohammad Hafeez should have not publicised his negative Covid-19 test result on social media. Earlier, Hafeez, who had tested positive for the novel coronavirus (Covid-19) during phase one of the medical tests conducted for the tour of England, had tested negative after opting for a second opinion, privately, on Wednesday. The 39-year-old, in a tweet, shared a snapshot of the test results while confirming that he and his family had tested negative upon approaching an external source. “My advice to Hafeez was that if you wanted to do a retest, you could have done it for your satisfaction and for your family. However, he should have not published his test results on Twitter. Instead, he should have confronted the board privately. But he didn’t, which was a mistake. You don’t mess with the board that is selecting you. If you mess with them, then it will have consequences,” said Akhtar on his YouTube channel.

After much confusion, the board conducted a retest on Hafeez and other players, who had tested positive in the first round of testing. According to the results of the retests, Mohammad Hafeez, Wahab Riaz, Mohammad Hasnain, Shadab Khan, Fakhar Zaman and Mohammad Rizwan tested negative for Covid-19. Meanwhile, Kashif Bhatti, Haris Rauf, Haider Ali and Imran Khan once again tested positive for the virus. Akhtar also emphasised the importance of the England tour and advised the Pakistan team management to pick their best available players. “It is an important tour for Pakistan because they need to win the series. If they sent a half-baked squad just to complete the tour, then it can be a problem for Pakistan. I want Pakistan to win the Test series or at least give a good fight as I don’t want them to slip further in the Test rankings. I wish them best of luck,” he concluded.