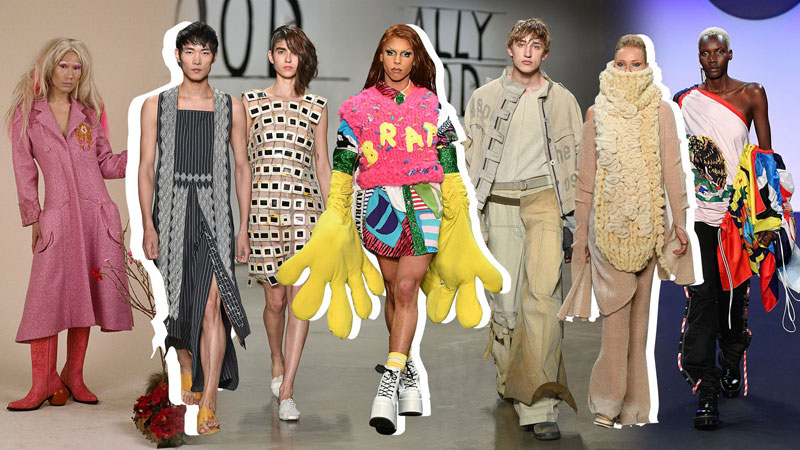 More than 40 years after Beverly Johnson became the first black model to grace the cover of Vogue, the fashion industry is facing its own reckoning over racism and exclusion.

Anna Wintour, regarded as one of the most influential figures in fashion, has apologized for “hurtful and intolerant” mistakes by the magazine during her 30-year tenure as Vogue’s editor-in-chief.

But Black members of the industry say real change must come from corporate boardrooms that often exploit black culture but do too little to support its creators.

“I think fashion is a great example of a platform and business that loves Black culture, loves the Black body, but doesn’t want to pour back into the Black community financially,” said Emil Wilbekin, the former editor-in-chief of Essence magazine.

As mass protests took place nationwide this month about the killings by U.S. police of unarmed Black men and women, Johnson proposed the Beverly Johnson Rule.

It would require fashion and beauty companies to interview at least two Black professionals for openings on executive boards and other influential positions.

‘I think fashion is a great example of a platform and business that loves Black culture, loves the Black body, but doesn’t want to pour back into the Black community financially,’ said Emil Wilbekin, the former editor-in-chief of Essence magazine

“I believe that the door has been cracked open just a little bit,” said Johnson, who first graced the Vogue cover in 1974.

Washington Post fashion critic Robin Givhan said she can spot the lack of diversity in luxury brands by looking at their end products.

Egregious missteps in recent years include Prada’s 2018 keychain of a monkey with inflated lips and Gucci’s 2019 “black face” high-neck sweater with a mouth cut out and trimmed in red.

“There’s really only two that have men of colour at the helm. Olivier Rousteing at Balmain. And Virgil Abloh who designs the menswear for Louis Vuitton,” Givhan noted.

“The place where the changes really have to happen are in executive suites, because that’s where the decisions are made about what the designer looks like, and the designer is then the person who is able to determine what the runway show looks like and what the advertising campaign looks like,” Givhan said.

Stylist Law Roach, who has worked with singers Zendaya, Ariana Grande and Celine Dion, said he sometimes feels as if he does not exist in the industry.

“Have I ever been introduced as the assistant and my white female assistant as me? Absolutely, a thousand percent,” said Roach.

He said that at fashion shows in New York, he had been asked “to see my ticket or to see my text message with my seat assignment lots and lots of times.”

One of the first steps Roach will take to bring about change is to do better at championing Black brands.