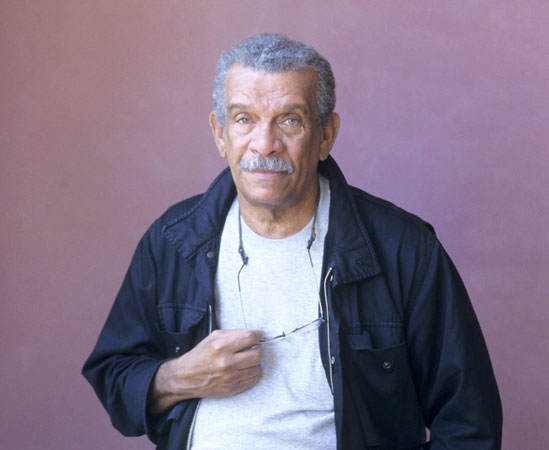 In comparison to the Pakistani anglophone drama, African drama has evolved more culturally and politically, not only inside Africa but also in the whole postcolonial world.

The names of Derek Walcott and Wole Soyinka are more glaring than others. These two writers engage the local tradition and culture of Africa and its people along with the spiritual as well as supernatural aspects of African Life. The Pakistani drama, that of Usman Ali as well as that of Wajahat, is not only limited but also leaves aside much of the traditional and cultural sources which make a nation. Seen in this context, African Drama is more a postcolonial drama, reflective of the life and voice of the people of Africa; Natural, native and soil of Africa.

The very title of the play “Dream on a Monkey Mountain” by Walcott, is reflective of the aspirations of the people linked with the mountain and Monkey name of the mountain not only suggests relationship with nature but also with the world of animals where the animals are the movers and shakers of life out there. This very quality can be viewed in the protagonist character Makak. He is too named after the animal monkey and has aspiration of freedom and independence and living the life as a spiritual leader and healer of his people. Makak is poor, haggard and old but has his aspirations as young as a goddess. He dreams about a white goddess who would restore him the powers of his ancients and ancestor: the powers to restore his people to their Africa and to free them of the colonial powers. Through his dream he wishes to return to a tribal past when they were the lions, not Makaks, and the owned their land. He not only dreams this restoration but also desires to heal the wounds, sickness and the poverty of his people.

But in the world of reality these dreams are just dreams and cannot be fulfilled because the real world is filled up with the power of the colonial master and so is undefeatable and secondly, the Africans who want to make money at every cost, may it be even by selling the dreams of a warrior

But in the world of reality these dreams are just dreams and cannot be fulfilled because the real world is filled up with the power of the colonial master and so is undefeatable and secondly, the Africans who want to make money at every cost, may it be even by selling the dreams of a warrior. One such fellow African is Moustique who sells the magical power of Makak by labelling him as the Lion, and the king and spiritual healer. He makes money through this has even bigger plans for making more money and even himself poses to be Makak. But very soon, he is caught up by the police represented through the character of Corporal Lestrade. 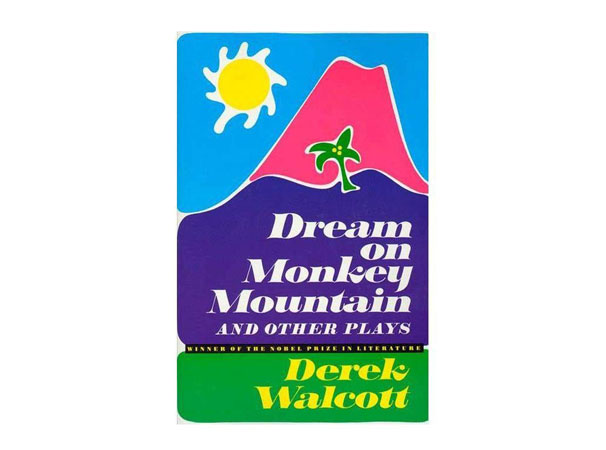 Corporal is the watch dog for the colonial master and is supposed to save the lives of the people from the evil people. When he finds out that Makak and Moustique are putting not only their life in danger but also riots could break out in the market place, he gets Makak arrested while Moustique is already killed by the mob. Corporal puts Makak in Jail with other two criminals. But the dream does not stop here. In his dream, Makak wounds Corporal and breaks out of the jail along with other fellow Africans. Makak is declared to be the King of Africa and everyone is supposed to follow him to the Monkey Mountain, even Corporal follows the suit. The dream lets them kill many of the historical, religious, and political figures from the white man’s world and establish their own rule in Africa.

But the dream shatters soon and the reality brings Makak back in the same world where he is poor old and week and the goddess of freedom also disappears. He remembers his original name and the place. He tells the police the details of his reality and is allowed to move back to his village because of his old age and poverty. The characters, the language employed and the dramatization of the situation, allows Derek Walcott to reconstruct the world of colonisation of Africa and desire of the colonialized man for his freedom. Walcott has kept the traditions of not only of his country but also those of the techniques of drama established by the Greeks. One such technique in the drama is the inclusion of the chorus which sings about the dream and reality of the black man as compared to the dominant world powers around him which would never let him have his dream to his fill. But Walcott has made it possible through his writing that the dream of the African for their spiritual, political and social freedom keeps on living and passing from generation to generation. Not only the dream lives but also the typical Ancient African culture keeps on living by this drama of Walcott.

So, the environment, the stage, the theme, the characters and their aspiration make the play ‘Dream on a Monkey Mountain’ very much African postcolonial drama and shares the pains and tragedies and culture reflected by the writers from other formerly colonized nation of the world. But in comparison to the plays from Pakistan, this play is richer in text and language and more representative of the colonial past of the African people.