China has occupied a village of Nepal and allegedly removed the boundary pillars to legitimise its annexation, top government sources revealed. The latest in the line is Rui village in Gorkha district, which is now in total control of China. 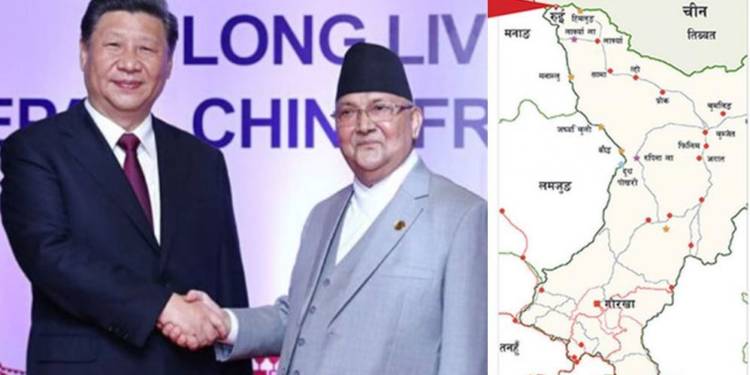 In a massive departure from its diplomatic stand of non-interference, the Chinese have completely occupied Rui Village and the residents comprising around 72 houses are fighting for their original identity.

According to a list of 11 places prepared by Nepal’s Survey Department of Agriculture Ministry, China has encroached on 10 places which comprise of nearly 33 hectares of Nepalese land. The report further said that China has been diverting the flow of rivers to increase its territory.

China is widely expanding its road network in Tibet Autonomous Region (TAR) due to which some rivers have changed their course and are flowing towards Nepal. The rivers are gradually receding the Nepalese territories and if it continues like this, the rivers will cede the maximum portion of Nepal’s land towards TAR, said the report.