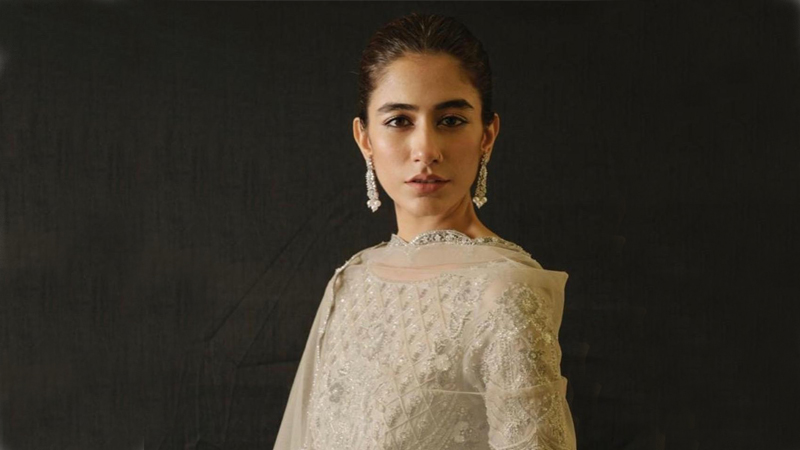 Like many of us, a number of celebrities too posted messages of love and gratitude to their fathers on Father’s Day on Sunday.

One such celebrity post on Instagram is going viral for all the right reasons and that was by none other than the graceful Syra Yousuf.

The model-cum-actress posted a beautiful picture with her father and her daughter Nooreh with a powerful message.

Her fans and followers loved the message and also posted messages of love for her father and especially her daughter Nooreh Shahroz in the comments.

Her daughter Nooreh Shahroz also celebrated the day with her father, Shahroz Sabzwari, and that video of the little cutie too is a hit on Instagram with people sending messages of love to Nooreh.

It is pertinent to note that Syra Yusuf and her former husband Shahroz Sabzwari formally announced the end of their marriage in February.