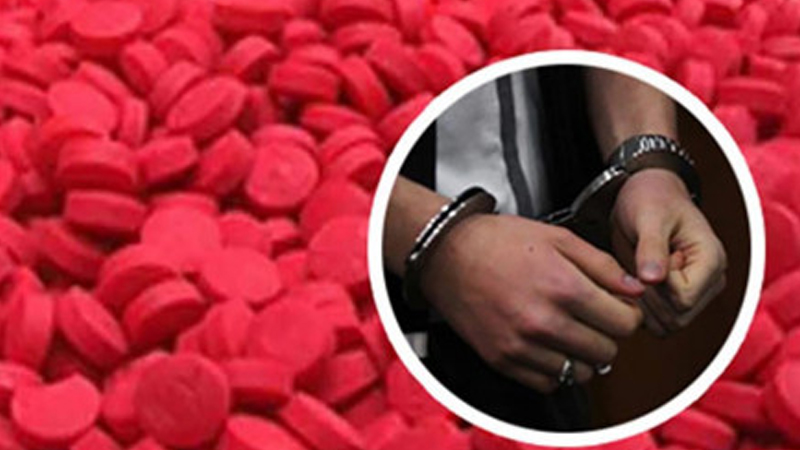 Three accused namely Suhail Shaikh, Baqaur Rahman Chandio and Sadam Chandio were produced before the court of 1st Civil Judge and Judicial Magistrate here Monday by the ASP City Rizwan Tarique who were arrested by Civil Lines police station and, according to police sources, they are alleged to be involved in theft, procurement and sale of prohibited government medicines in the open market along with others who are still at large. The court granted them to police on three days remand.

The ASP told the media that some mafia is involved in sale of government medicines in the market which are meant for free distribution among the poor poverty-stricken ailing people. He said Civil Lines police recovered Rs150,000,000 and Dari police confiscated 50,000,000 worth government medicines and arrested three persons Suhail Shaikh, Baqaur Rahman Chandio and Sadam Chandio who were produced before the court which granted them three day’s remand. He said whosoever is found involved in sale of government property will not be spared irrespective of his influence. ASP claimed that there is no political pressure on them adding a transparent probe will be made and the involved mafia will not only be exposed but taken to task. He said legal action will also be taken if any officer is found involved.

Meanwhile, FIR No. 53/202 was lodged at Civil Lines police station on 16.6.2020 and another FIR No. 36/2020 was registered at Dari police station of Larkana on 21.6.2020 under sections 380, 411, 403, 420 and 34 PPC under which a huge quantity of government medicines have been shown as having been recovered from private warehouses located on VIP Road and Murad Wahan locality respectively.

On the other hand, one of the members of 2-member committee constituted by Director General, Health Services, Sindh, Hyderabad, Dr. Altaf Hussain Jokhio, has declined to become member of the inquiry committee as the incharge DHO Larkana belongs to his hometown. He has requested the DGHSS through a letter to include any other senior officer in the committee.

Credible sources further said that a new 3-member inquiry committee has now been constituted by DGHSS to thoroughly investigate the theft notification of which is expected later tonight.