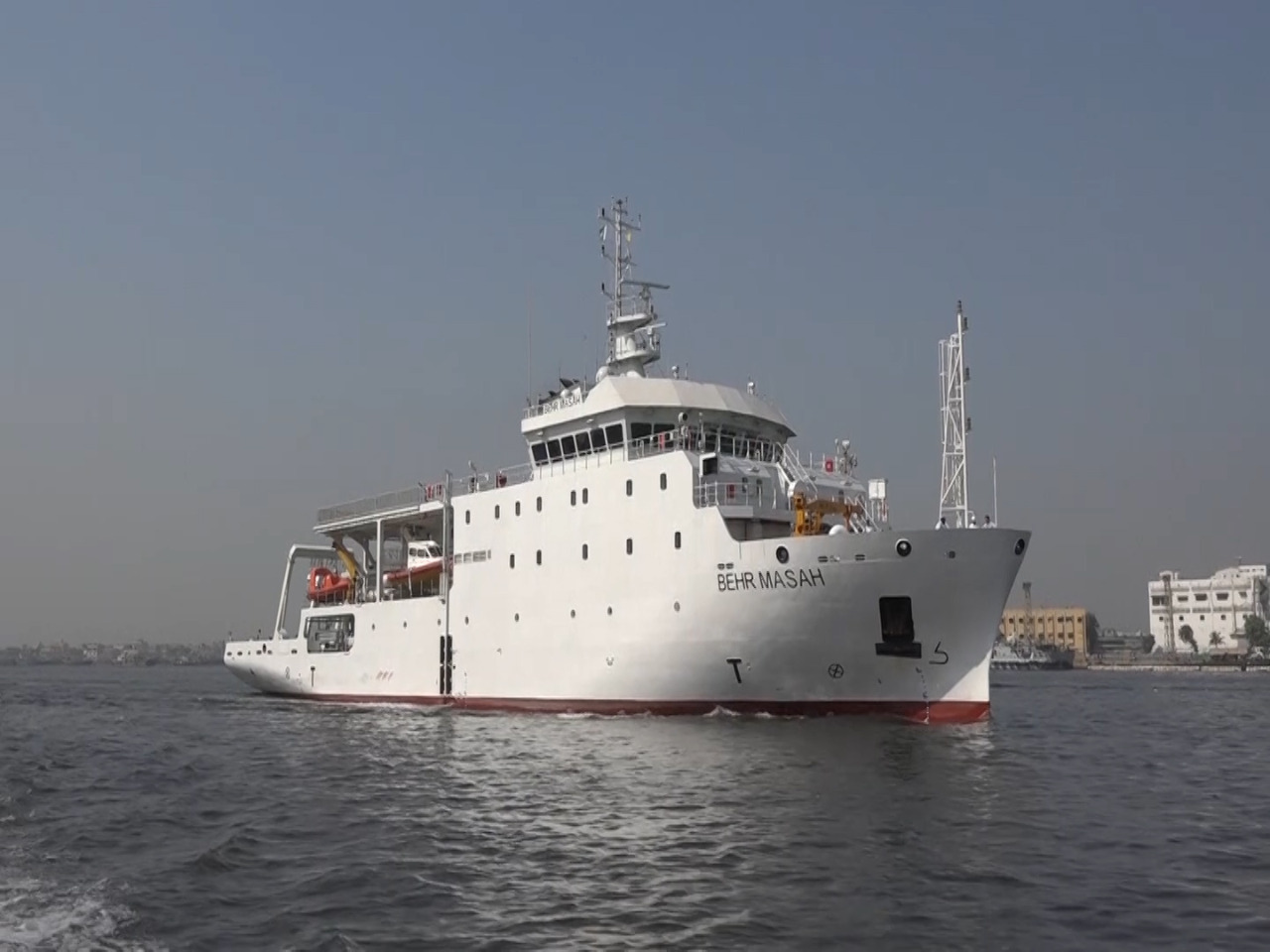 Hydrography is the branch of applied science which deals with the measurement and description of the physical features of the navigable portion of the earth’s surface (seas) and adjoining coastal areas, with special reference to their use for the purpose of navigation. It is the process of collecting the depth data of the water bodies and surveying them which leads to their mapping that encapsulates the shape of the seabed and all other physical features inside it, which end up into final product called a nautical chart. Besides safety of navigation, mapping of water bodies is being done in support of various marine activities including economic development, security and defense, marine resource exploitation, disaster management, scientific research, oceanographic research, environmental protection and maritime boundary delimitation between neighboring countries. The hydrographic data is being collected by using various state of the art gadgets which include satellite positioning systems and different type of depth measuring systems working on the principles of sound and laser ranging. These systems are integrated and mounted on various sea and air platforms.

World Hydrography Day is being organized by the International Hydrographic Organization (IHO) to highlight the work of all the world’s hydrographers and to spread worldwide public awareness about the importance of hydrography. The Day is celebrated every year on 21 June and it has become a dynamic platform which helps to meet one of the UN’s sustainable development goals to ensure the health of the world’s oceans. The theme for this year’s World Hydrography Day is ‘Hydrography – Enabling Autonomous Technologies’ — a call to underscore the important role of hydrography in autonomous technologies. In 1921, the International Hydrographic Bureau was established with the purpose of providing a mechanism for consultation among world governments on matters like safe navigation, technical standards and the protection of the marine environment, however, in 1970 its name was changed to the International Hydrographic Organization (IHO). In 2005, the IHO came up with the idea of a World Hydrography Day and it was welcomed by the United Nations General Assembly (UNGA) in its adopted resolution on ‘Oceans and the Law of the Sea’.

With regards to Pakistan, Pakistan Navy is being aptly fulfilling the international obligation under IHO to ensure the availability of latest information for the mariners who navigate through the shipping routes along Pakistan’s coast. Pakistan Navy Hydrographic Department (PNHD) – established in 1949 – conducts hydrographic surveys of coastal and off shore waters of the country and publish/ issues nautical charts while maintaining a high standard of performance in the Hydrographic service. PNHD has state of the art hydrographic survey vessels with latest gadgetry. These are the ships which collect and process survey data of coastal and deeper areas of country’s water which is subsequently utilized for production of nautical charts. After production, nautical charts become available for national/ international shipping. Besides extending the hydrography setup, PNHD is also contributing as a Coordinator of NAVAREA-IX – consists of 16 countries of North Arabian Sea region – since 1976 and therefore, coordinates transmission of all relevant maritime information regarding the safety of transiting vessels.

Pakistan is endowed with diversified natural capital spanning from a long coast to the second highest mountain peak (K2) of the world. Over 1000 kilometers long coastline is shared by the coastal provinces of Sindh and Balochistan. The Continental Shelf is extended up to 350 nautical miles. It is pertinent to mention that the extension was granted to Pakistan due to the collaborative efforts of National Institute of Oceanography (NIO) and Pakistan Navy Hydrographic Department (PNHD). Both submitted aforementioned claim in the UN to acquire the exclusive rights over the seabed and subsoil for exploration and use of marine resources including energy production. In addition to this milestone achievement, PNHD is regularly surveying the coastal areas and updating the new series of charts. It has conducted systematic mapping of all the sites having potential to built major sea ports along Pakistan coast. Besides this, PNHD helped in a successful resolution of maritime boundaries with Iran and Oman. Moreover, in support to resolve maritime boundary dispute between India and Pakistan, a joint survey of Sir Creek area by PNHD and Indian hydrographic department. PNHD has also conducted various inland surveys apart from hydrographic surveys at sea. Inland surveys done by PNHD includes surveys of dams for storage capacity and River Indus (Nowshera to Dawood Khel, Mianwali). Being a member of Ministry of Science and Technology’s project on Seawater Intrusion (SWI), PNHD is supporting and sharing its relevant expert opinion on the subject matter with the NIO.

As per official sources, Pakistan Navy re-affirms its commitment for the sustainable usage of oceans while endeavoring to ensure safety of the maritime shipping through innovative methods of Hydrography on the World Hydrographic Day. Pakistan Navy celebrates this year’s World Hydrography Day by arranging a number of awareness enhancing activities on the theme of the Day to highlight the efforts of PNHD and the importance of Hydrography. This Day requires us to embark upon sustainable innovation techniques to modernize our sea mapping systems while focusing on maritime infrastructure, technology for offshore resource development, a strong fisheries and marine leisure sector (tourism), environment issues etc. These are compelling reasons for Pakistan to endorse and internalize the concept of “Innovation for Autonomous Technologies” in policy.