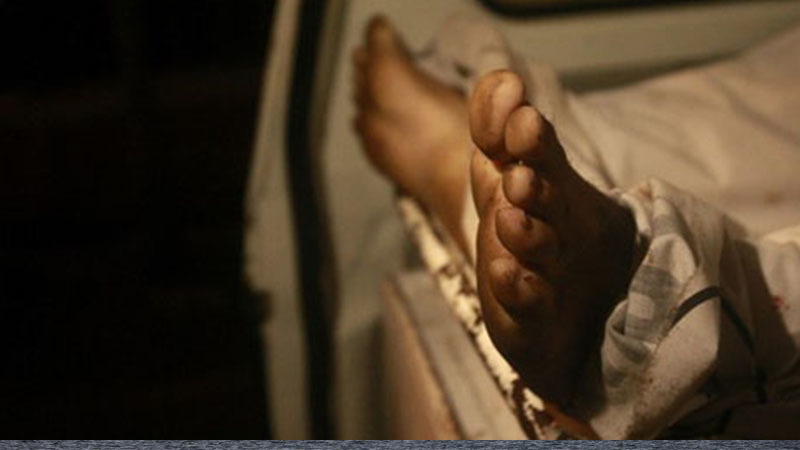 The residents of Karora, Bisham Swat Road, situated in Shangla district, thereafter staged a protest against a man who died in police custody. The man was arrested by local police as 115 gram Hashish was recovered from his possession.

The enraged protesters were comprised on relatives of the deceased person reported as Syed Ali Akbar Shah converged outside of Karora Police Station, and blocked the road. The protesters enchanted slogans against the police. Meanwhile, the porters had demanded of the Chief Minister, later a case was registered against the ASHO Nasib Zada a brother of the deceased namely Muhammad Shah told news men that his brother was arrested by ASHO Nasib Zada as such same episode has been reported in the FIR lodged at Police Station Karora. Next day when the deceased brother Muhammad Shah meet the police station Karora was told that he was severely beaten by the ASHO had also threatened the deceased brother to kill him. When contacted the District Police Officer, Malik Ejaz told that a judicial inquiry would be conducted against the aforesaid ASHO headed by a Civil Judge. A report was underway with the medical officials for diagnosing either the deceased death was occurred due to physical torture to the deceased or he committed suicide.

The entire residents including relatives of the deceased have unanimously demanded of the high ups for provisioning the natural justice to the grieved family members soon.