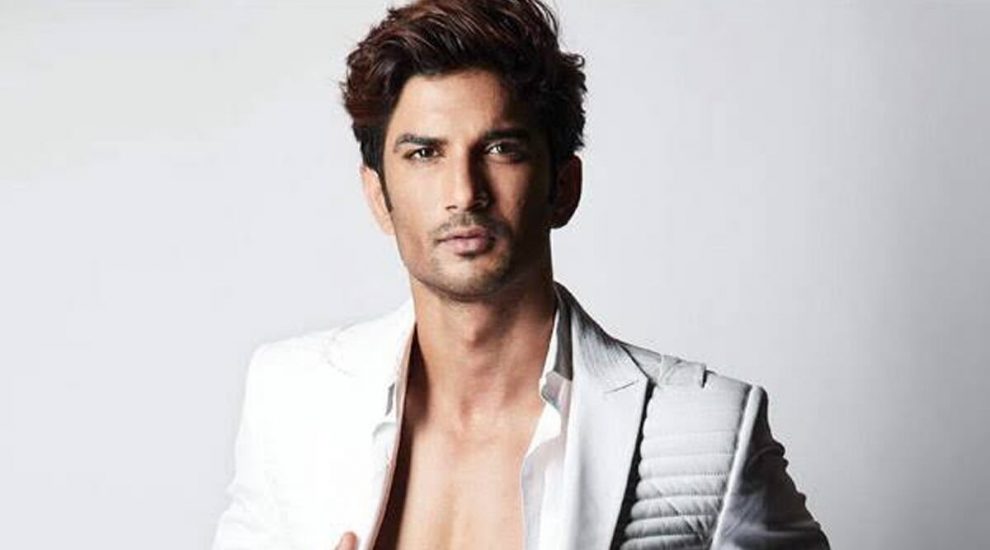 New Delhi: Bollywood actor Sushant Singh Rajput was found hanging at his Mumbai home, police said today. He was 34. The popular actor was recently seen in the film “Chhichhore” and his last appearance was in the Netflix film “Drive”.

He had put up a moving post when his former manager Disha Salian was found dead a few days ago.

The 28-year-old was reported to be at a party with her fiance when she died. She was reportedly tipsy and had locked herself in a bathroom after a fight with her boyfriend and TV actor Rohan Rai. Rai and Disha’s other friends who were present at the party are being questioned by police.

Her parents were not happy with the relationship and have demanded a thorough probe into the matter.

Disha also worked with actor Varun Sharma who shared a throwback photo with her and expressed his shock.

Sushant Singh Rajput had also written, “It’s such a devastating news. My deepest condolences to Disha’s family and friends. May your soul rest in peace.”

Rajput, who became a household name with his hit television series “Pavitra Rishta”, debuted in films with the critically acclaimed “Kai Po Che!” based on Chetan Bhagat’s bestselling book The Three Mistakes of My Life.

However, no suicide note has not been recovered yet.

A rising star, Sushant had made a name for himself on the small screen with Pavitra Rishta, where he played the lead role, before jumping to the big screen.

His film Kai Po Che was based on Chetan Bhagat’s bestselling book The Three Mistakes of My Life. The film catapulted Sushant from being a smalltown boy, to becoming a known name over night.

Following this, he went on to work in Shuddh Desi Romance with Parineeti Chopra, and then did several other films.

He was last seen in Chhichhore opposite Shraddha Kapoor. This film was a film directed by Nitesh Tiwari, and dealt with struggles of a college life and the frustrations of the later years.

He was in a relationship with co-actor Ankita Lokhande, that ended in 2016.Last week, Disha Salian, who used to manage Sushant’s work, ended her life.