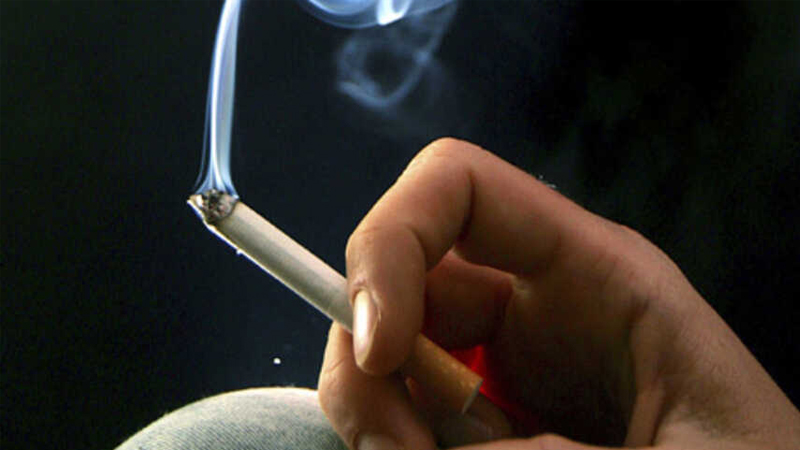 Tobacco kills over eight million people around the world annually besides having substantial economic costs. Unfortunately, Pakistan is among the top 15 countries in the world with widespread tobacco consumption and higher rates of tobacco-related health issues. Over 60 percent of Pakistanis are under 30, who are under direct threat of smoking as cigarettes are handy and cheap enough for them to have. Every day 1,200 Pakistani children are taking up smoking, according to a research.

In a recent statement, the World Health Organization termed tobacco as a known risk factor for many respiratory infections and that it increases the severity of respiratory diseases, as in case of coronavirus. Cigarettes and carbonated drinks have poor nutritious value and the sales trends show growing habit of smoking among youngsters and high consumption of soft drinks.

Amid this dismal state of affairs, efficient imposition of taxes on tobacco products can decrease people’s access as their consumption is injurious to health and is increasing health burden of the country. Not only higher prices discourage youth from initiating cigarette smoking but encourage current smokers to quit, who are nowadays at a higher risk to coronavirus due to their decreased immunity.

A review of recent medical studies found that smokers are more likely to develop severe disease with Covid-19 as compared to non-smokers. Amid coronavirus outbreak, the WHO has warned researchers, scientists, and media about supporting unproven claims that tobacco or nicotine could reduce the risk of disease.

For Pakistan, it is urgently necessary to tackle the black-market sale of cigarettes for three reasons: firstly, smoking is injurious to health and strikes a huge dent to the health budget; secondly, making sure the tax increase fully reaches state coffers; and thirdly, being a signatory to the WHO’s Framework Convention on Tobacco Control (FCTC) as well as to its Protocol to Eliminate Illicit Trade in Tobacco Products (ITP), Pakistan requires to implement the Tracking and Tracing (T&T) system that will allow authorities to mark cigarette packs and rolling tobacco with secure, unique ID so that they can be traced from their point of manufacture all the way through the supply chain to the point where all taxes have been paid.

Pakistan continues to lose billions of rupees every year due to illicit tobacco trade, high-handedness of multinational companies and loopholes in the system, a local firm has proposed a plan to generate upto Rs 260 billion revenue without increasing the consumption and rescue the struggling local industry.

Being a signatory to the World Health Organization’s Framework Convention on Tobacco Control, Pakistan should take measures to discourage smoking which is possible with an increase in taxes that will result in notable decrease in demand.