Government must stand against tobacco industry to save millions of lives: SPARC 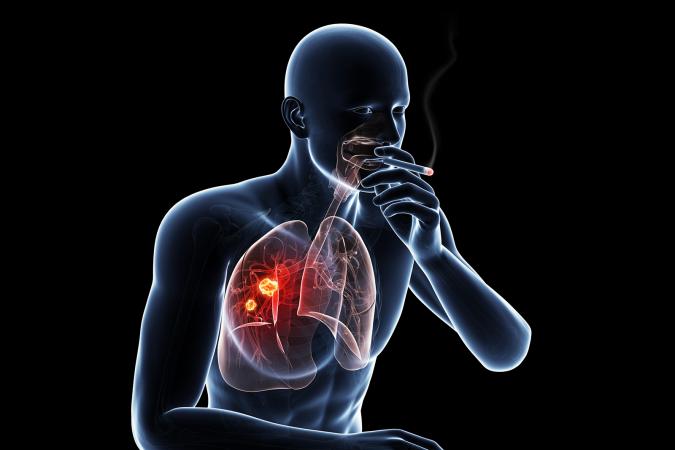 ISLAMABAD: Government must stand against tobacco industry to save millions of lives. Society for Protection of Rights of the Child (SPARC) organized an online “Knowledge and fact sharing session regarding effects of tobacco on health.

Anti-tobacco activists have demanded Pakistan government to implement the WHO Framework Convention on Tobacco Control (WHO FCTC) to save millions of lives, which are at risk due to deceiving tactics of big tobacco industry. This demand has come forward before 2020-21 budget, a time of the year where tobacco industry tries to manipulate policymakers in order to fill its coffers at expense of public health.

Malik Imran Ahmed, Country head Campaign for Tobacco Free Kids (CTFK) said, Pakistan government should follow example of Australia to enforce plain packaging for tobacco products, a step required to prevent loss of millions of lives in near future. He mentioned that following Australia’s lead, 15 countries have since adopted tobacco plain packaging laws and many other governments are in the process of formally considering the policy. However, Pakistan has not made any progress in this regard.

Malik Imran further added tobacco use kills more than eight million people worldwide each year and is projected to kill one billion people this century unless countries take strong action now to prevent it. Plain packaging is a bold strategy to save lives that should be implemented as a key element of a comprehensive approach to reducing tobacco use, along with graphic health warnings, advertising bans, higher tobacco taxes and 100 percent smoke-free laws.

Sajjad Ahmed Cheema, Executive Director, SPARC said In Pakistan, more than 170,000 people die every year due to diseases caused and aggravated by usage of tobacco products. Although Pakistan a signatory to WHO Framework Convention on Tobacco Control (WHO FCTC), many of its policies related to pricing, taxation, sales, marketing and advertisement are not in line with the standards demanded by the convention.

He further added that government should consider at least Rs.20 increase in the Federal Excise Duty (FED) on cigarettes in upcoming annual budget 2020-21 to enhance revenue collection and discourage tobacco use.  He mentioned, considering the fact that increase in dollar price has had an effect on the prices of basic goods for living whereas, the prices of tobacco products are still the same which makes it accessible to minors.

Mr. Azhar Saleem, CEO, Human Development Foundation (HDF) said that the country is facing a severe shortage of funds to combat the coronavirus (COVID-19). He further added that through changes in the taxation structure, tobacco industry has been evading taxes at the cost of the lives of people.

Anti-tobacco activists have demanded the government to move forward with the confidence that it can overcome any challenges thrown by tobacco industry.

According to the activists, plain packaging is a much-needed course of action required to save lives by reducing tobacco use, along with graphic health warnings, advertising bans, higher tobacco taxes and 100 percent smoke-free laws. 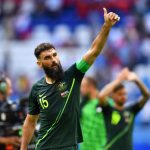 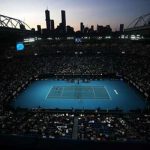 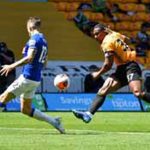 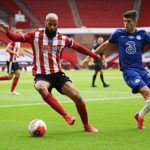 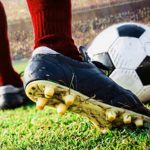