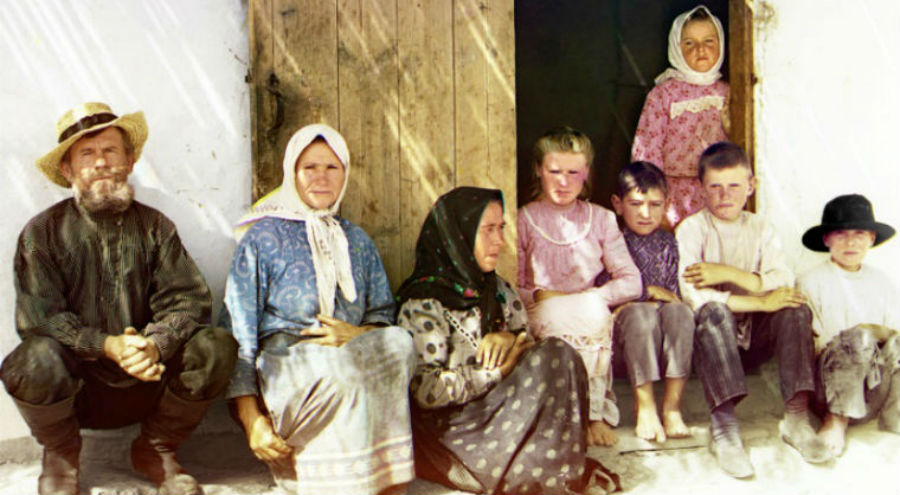 Valentina Vassilyevawas the first wife of a peasant named Feodor Vassilyev from Shuya, Russia. The family lived in the 1700s, between 1707-1782. Valentina is believed to have died at the age of 76, having left behind offspring comprising of 69 children, only 2 of whom died as babies.

Several published sources raised doubts as to the veracity of these claims. According to a 1933 article by Julia Bell in Biometrika, a 1790 book of B. F. J. Hermann Statistische Schilderung von Rußland did provide the claims about Feodor Vassilyev’s children but “with a caution”. Bell also notes that the case was reported by The Lancet in an 1878 article about the study of twins. The Lancet article states that the French Academy of Sciences attempted to verify the claims about Vassilyev’s children and contacted “M. Khanikoff of the Imperial Academy of St Petersburg for advice as to the means they should pursue, but were told by him that all investigation was superfluous, that members of the family still lived in Moscow and that they had been the object of favors from the Government”.

However, The Guinness World Book of Reports defended her records by debunking the myth that a woman cannot have so many children. They noted that it is possible that Mrs. Vassileyv had a predisposition to hyper ovulate or release multiple eggs in a single cycle. This massively increases the chance of having twins or multiple children which is what happened in Mrs. Vassileyv’s case. The quirky record book said it is not impossible for a woman to have 27 pregnancies during her fertile years.