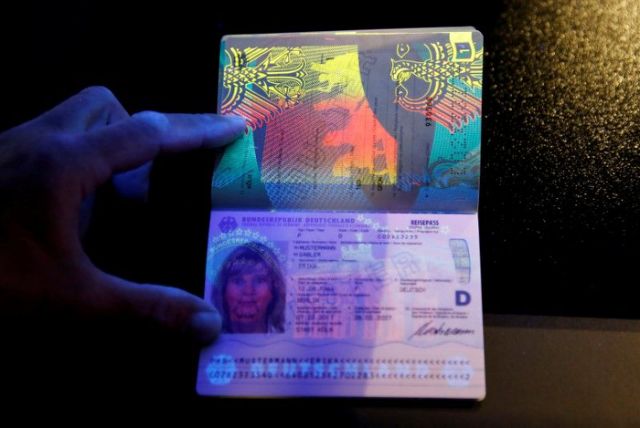 BERLIN: Germany will outlaw the ‘morphing’ of passport photos, in which pictures of two people are digitally combined, making it possible to assign multiple identities to a single document.

Twitter changes display pic, bio to #BlackLivesMatter to protest George Floyd’s killing
The government on Wednesday backed a law requiring people to either have their photo taken at a passport office or, if they use a photographer, have it submitted in digital form over a secure connection, said spokesman Steffen Seibert.

Researchers at the Fraunhofer Institute for Computer Graphics have found that it is possible to morph photos of the faces of different people who are not even related.

A certain degree of similarity is sufficient, such as the eyes being aligned. Such manipulation of photos is typically invisible to the human eye, the researchers found.