Big markets in many cities of Punjab will be closed due to non-implementation of SOPs set up to prevent corona. 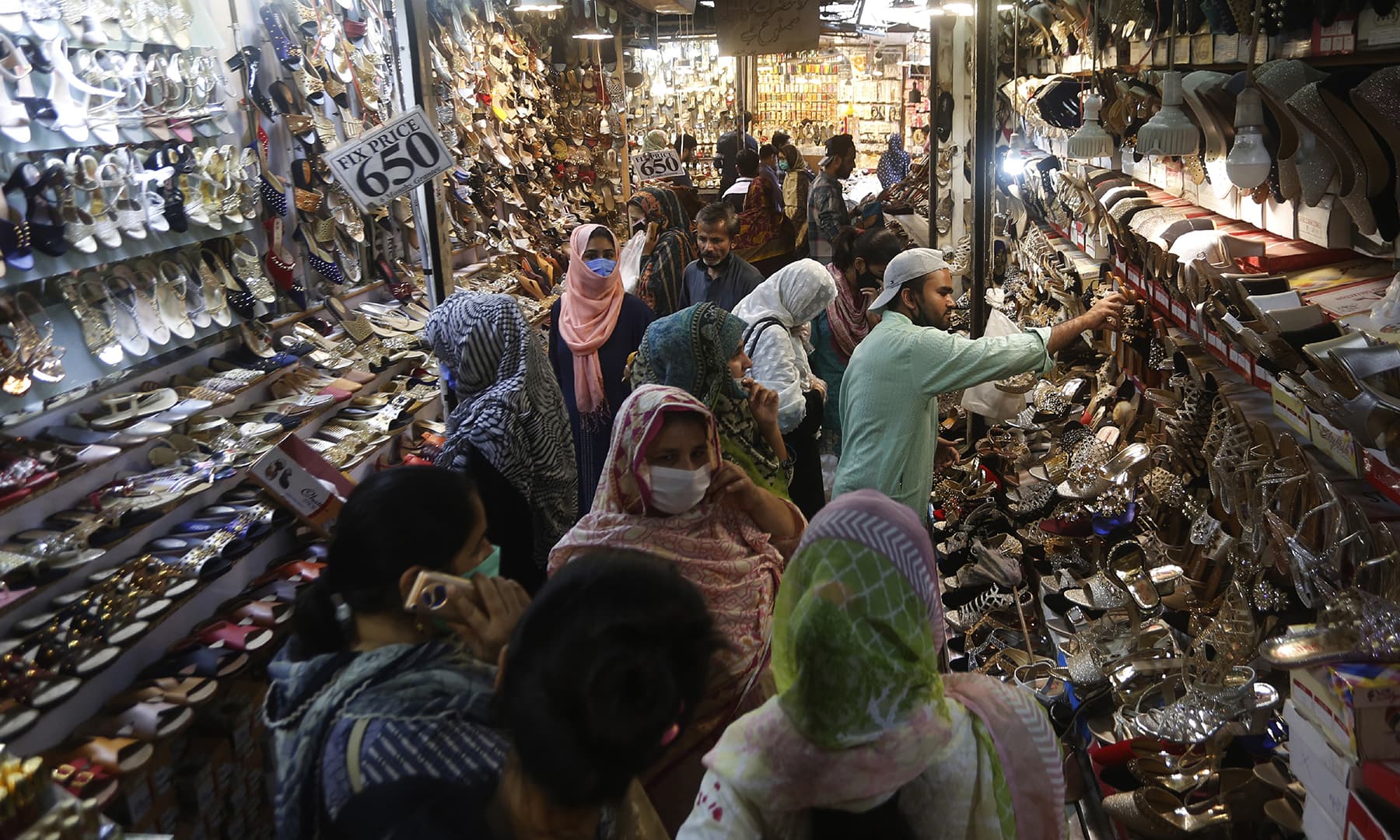 Sources said that action against the markets violating SOPs in Lahore, Faisalabad and Rawalpindi would be launched in a few hours.

Sources said that the decision to close major markets in Punjab was taken in the context of the decisions of the National Command and Operation Centre (NCOC).

On the other hand, the government of Pakistan has also decided to impose fines for violating of SOPs.

The government has decided to impose fines for violating SOPs designed to prevent the coronavirus.

Special Assistant to the Prime Minister (SAPM) on Political Communication Shahbaz Gill tweeted that “Under the National Command and Operation Centre (NCOC) decisions, several major markets across the country will be shut down today over violation of lockdown SOPs.

Shahbaz Gill added that “Operation in Punjab and Khyber Pakhtunkhwa has been initiated. We must follow SOPs in any case.”

Meanwhile, Punjab Chief Secretary Jawad Rafique Malik briefed the NCOC regarding the coronavirus situation and said that major markets in Punjab will be shut in the light of the NCOC decisions.