Scientists say they have identified cleanest air on Earth 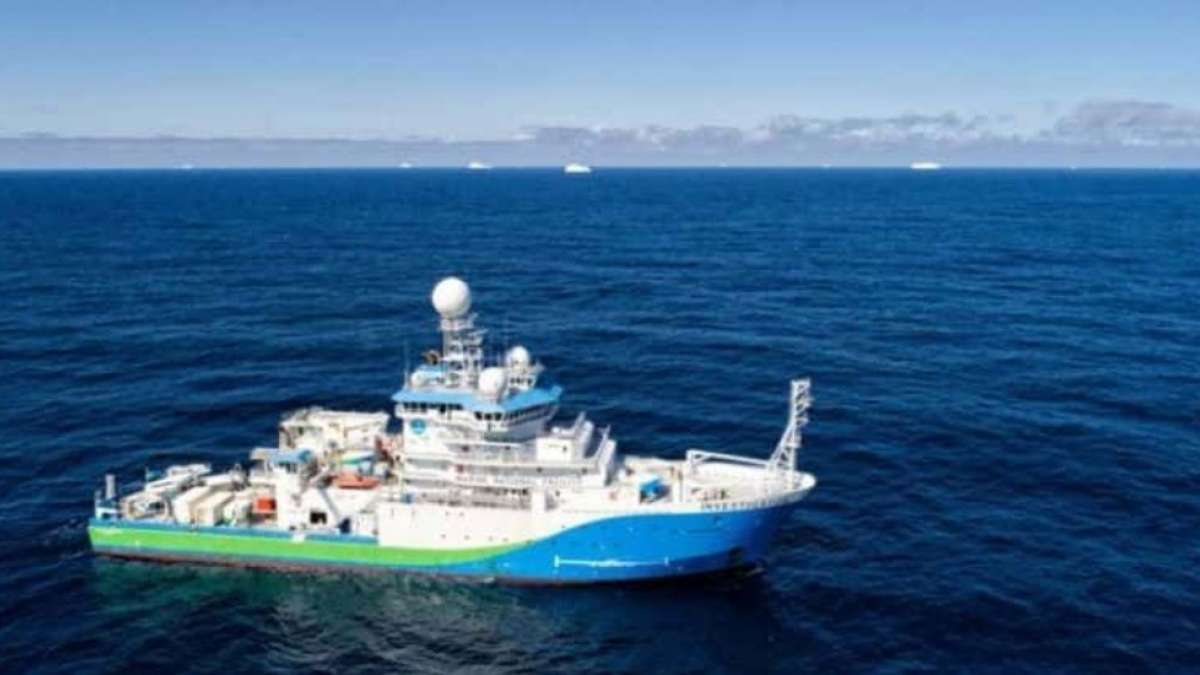 Atmospheric researchers have pinpointed the spot on Earth with the cleanest air. It’s not in the midst of a remote jungle, nor on a deserted tropical island. Instead, the cleanest air in the world is in the air above the frigid Southern Ocean surrounding Antarctica, as CNN reported.

Scientists have now said that they have found the atmospheric region with the cleanest air on the Earth. Unsurprisingly, the place is far away from all human inhabitation.

In a first of its kind study, a team of scientists have revealed that the atmospheric region in Southern Ocean that surrounds Antarctica has remained unchanged despite human-related activities around the globe.

Weather and climate are closely linked, connecting each part of the world with other regions. As the climate changes rapidly because of human activity, scientists and researchers struggle to find a corner of the Earth unaffected by people.

However, professor Sonia Kreidenweis and her team suspected that the air over the Southern Ocean would be least affected by humans and dust from the world’s continents.

Weather and climate are complex processes connecting each part of the world to every other region, and with climate changing rapidly as a result of human activity, it’s difficult to find any area or process on Earth untouched by people. Kreidenweis and her team suspected the air directly over the remote Southern Ocean that encircles Antarctica would be least affected by humans and dust from continents. They set out to discover what was in the air and where it came from.