The Shadow of Colonial Mentality

Our country’s social fabric is being frayed by a myriad of socioeconomic ills. A key reason that accounts for the sorry state of affairs is the country’s deplorable failure to break the shackles of the colonial mindset, inherited at the time of independence. 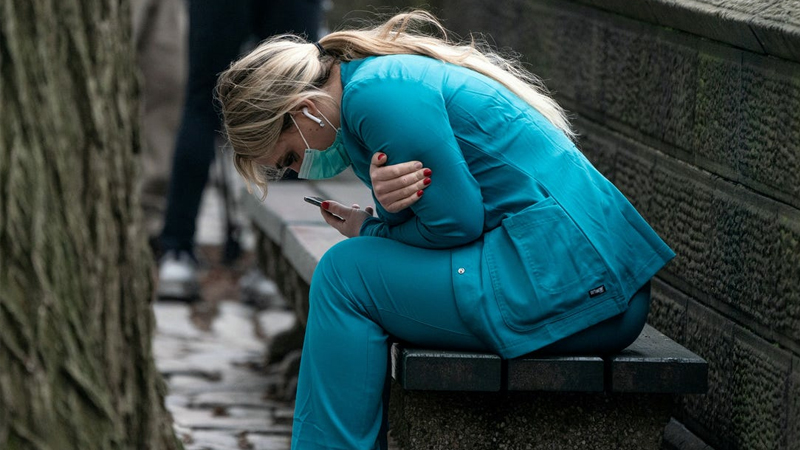 Colonial mentality represents the attitude of ethnic and cultural inferiority with the belief that the cultural values of the coloniser are inherently superior to one’s own. It is a matter of fact that Pakistan has been under the influence of the colonial mindset since its independence. It is unfathomable to assess the extent of social, cultural, political and economic damage that this mindset has inflicted over the years upon the land of artisans and poets.

The detrimental effects of colonial mentality are manifest on social, political and administrative sectors of our society, for example, the divide and rule policy, forcefully enforced by the British, undoubtedly, continues to haunt the cause of our national integration. We, as a nation, are still fighting on the fault lines of sectarianism, language, regionalism and caste system.

Similarly, one of the principal reasons for the backwardness of our country represents the culture of corruption that continues to plague the foundations of our society.

The country ranks 120th out of 180 countries in the Corruption Perception Index (CPI) report 2020 released by Transparency International, which quite aptly paints the dismal picture of the current status quo.

The genesis of these deeply entrenched and pervasive corrupt practices can rightly be ascribed to the colonial bequest, which has stemmed into the politicisation of institutions, a dilapidated civil services structure, which is eroded by administrative red-tapism and compliance to colonial rules and procedures.

Likewise, the begging bowl syndrome that plagues Pakistan at large is, indeed, a colonial legacy. Through the lens of history, for strengthening their rule, the imperialists used to dole out loans to those who were ready to staunchly support their cause in their established colonies. Unfortunately, in the present day, the proclivity of our governing elite and policymakers to rely on foreign aid, as a means to deal with the country’s economic troubles represents yet another facet of colonial mentality. The leaders resort to the reactionary measure of requesting economic assistance rather than implementing structural reforms to meaningfully improve the general economy. Earlier, the money was contributed with certain preconditions, but cards seem to have reversed since the dawn of the twenty-first century as foreign aid is now disbursed in the form of interest-bearing loans that are to be repaid by aid recipient country within stipulated timelines. According to several credible estimates, Pakistan received foreign financial support amounting to $78.3 billion (from 1948-2016) from the US and £665 million (from 2009-2013) from the UK. This is problematic since it has trapped Pakistan in the vicious cycle of outstanding debt. The significant expenditure of the federal government currently accounts for debt servicing payments it has to make for loans amassed from various sources.

It is unfathomable to assess the extent of social, cultural, political and economic damage that colonial mindset has inflicted over the years upon the land of artisans and poets

The fragmented state of human development reflects how the country is still suffering in the grips of the colonial legacy. The imperialists allocated a substantial chunk of the budget on maintaining law and order. This involved massive spending on military affairs while a very meagre amount on the social development of the masses. There is no denying the fact that Pakistan remains a security state and needs to invest frequently in defending its borders. However, extremely little spending on health and education are manifest in Pakistan’s poor rank on human development indicators. Pakistan ranks 152nd out of 189 countries with a score of 0.560, which is significantly lower than other South Asian counterparts. It is ranked in the lowest percentile among the five countries as per Governance Indicators published by the World Bank. Pakistan spends barely around two per cent of its GDP on education and almost one per cent on health. This is invariably in stark contrast to a staggering 20 per cent of GDP spending on the defence budget. At an individual level, the obsession with foreign goods, culture and western capitalistic model is another fallout of the colonial mentality. Feudalism, another key factor for backwardness lays its origins during the British rule when vast swathes of land were gifted to a few people who showcased their passionate loyalty with the colonialists. These landlords consider political rule their birthright, consequently, a sheer number of local inhabitants in rural areas still spend their lives in the serfdom of these feudalists who continue to contravene upon their due economic, social and political rights. The military-bureaucracy dominance, outdated and non-inclusive taxation system, extractive institutions, linguistic rifts and provincial discord coupled with judiciary and police service based on outdated laws prove to impede our national progress. The culture of elite corps amongst civil administrators, the supremacy of the English language, rampant corruption, feudalism, growing poverty, and human rights abuses collectively contribute towards the backwardness of our nation.

There are other decolonised nations, scores of them who overcame the colonial mindset and progressed by leaps and bounds. Therefore, we require some critical reforms in academic, administrative, civil services, judicial, political and social sectors to get rid of the colonial mindset and start treading towards sustainable development. Although we have come a long way since our independence, we are confronting the direct consequences of colonial mentality that continue to hamper the sociopolitical and economic progress of the country. Assuming office, the current government was optimistic about its plans for reforming the judiciary, institutional independence and the civil services for the dispensation of justice and accountability direly needed to rid the country from the ramifications of colonialism. It is undoubtedly high time that the democratic leadership of Pakistan should come out of “tall claims” and “hollow promises” and progressively introduce the much-needed reforms in the greater national interest.

The writer is a qualified chartered accountant and a specialist in global democratic affairs, education, economy, taxation, and governance based in Lahore, Pakistan. He has extensive research and hands-on experience in the public sector and can be reached out at arsyed09 @gmail.com. He tweets @SyedAbd90588948.