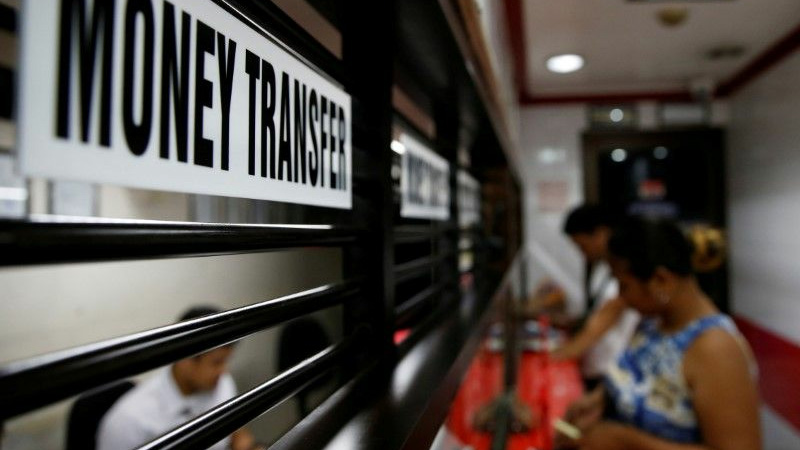 Carlos Sosa, a Salvadoran waiter in New York, used to send up to $500 a month back home to his mother to help pay for her medical bills and food. But now, after the coronavirus hit and he lost his job in early March, Sosa has burnt through his savings and the wire transfers have stopped.

The 42-year old says he is struggling to pay for even his own rent and is concerned for his mother. “It’s been a very tough situation,” said Sosa, who is in the middle of processing his US residency papers. “The economic part is the most traumatic of all this.”

Lockdowns imposed by wealthy nations to slow the spread of the novel coronavirus, and the jolt those restrictions have delivered to their economies, are severing a vital lifeline for many often vulnerable people around the world: the billions of dollars in remittances sent home by relatives working abroad.

Roughly one in nine of the global population receives remittances, or about 800 million people, according to the United Nations. Early data show severe drops have already taken place. El Salvador saw remittances collapse 40% in April from a year earlier, to $287.3 million, according to the country’s central bank.

Sosa says he looking for a new job but the ones available feel risky, involving cleaning places like trains or hospitals. He has warned his mother that there would be no more wire transfers for some time. As he told her: “We will have to see how we survive this because things here are difficult.”

The World Bank has said it expects global remittances to low- and middle-income nations to fall by $109 billion, or almost a fifth, in 2020 to $445 billion. The bank projects the pandemic will cut into the wages and employment of migrant workers, who tend to be the most vulnerable when there is an economic downturn in host countries. The steep drop in remittances carries dire consequences for the many countries around the world that are heavily dependent on such payments and whose economies are already reeling from a slump in demand triggered by the coronavirus crisis. The risks range from rising poverty and hunger to balance-of-payments emergencies for developing economies reliant on the cash.

The vulnerable spots include India, China and Mexico, the top recipients of remittances by value, according to the World Bank. The Philippines, the fourth-biggest recipient of remittances, has nearly one in 20 of its adult population working abroad.

Mimi Ysulat used to send home up to HK$2000 a month, or about $260, to her husband and children in Antique province in the Philippines. But the Hong Kong couple whose children she had looked after for nine years have told her to stop working as of late April. Now, the 49-year-old can think of only one way to get money for her family to survive: “Borrow from my sister, borrow from my friend. Just borrow, borrow, borrow.” The impact could be felt more acutely in emerging and frontier market economies even more dependent on transfers. El Salvador and neighbouring Honduras are particularly vulnerable. Both received remittances that amounted to about a fifth of their gross domestic product in 2018, according to World Bank data.