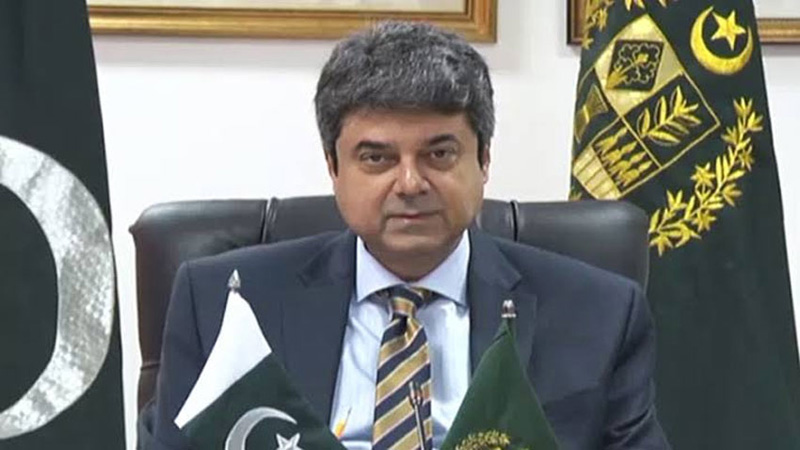 Law Minister Farogh Naseem on Monday resigned from the cabinet to represent the federal government in a case related to Justice Qazi Faez Isa on Monday.

Farogh Naseem will represent the government in the references filed against Justice Qazi Faez Isa. His resignation has been accepted by Prime Minister Imran Khan.

In an official statement, Farogh Naseem said, “I’ll represent the federation in the case and therefore I have tendered my resignation as the law minister. I have no personal vendetta [against] any person, judge, bar council or a lawyer not even with Justice Qazi Faez Isa.” “I will appear in the Honorable Court only as a lawyer to assist the Hon’ble Court,” he added.

Presidential references against Justice Isa, as well as a judge of the Sindh High Court and another of the Lahore High Court, were filed on the pretext of undeclared foreign assets last year.

A set of petitions challenging the presidential reference filed against Justice Isa for not declaring three offshore properties in the name of his wife and children is currently being heard by a 10-member bench of the top court. The bench had last year issued notices to the federal government regarding the references, which have been filed in the Supreme Judicial Council.