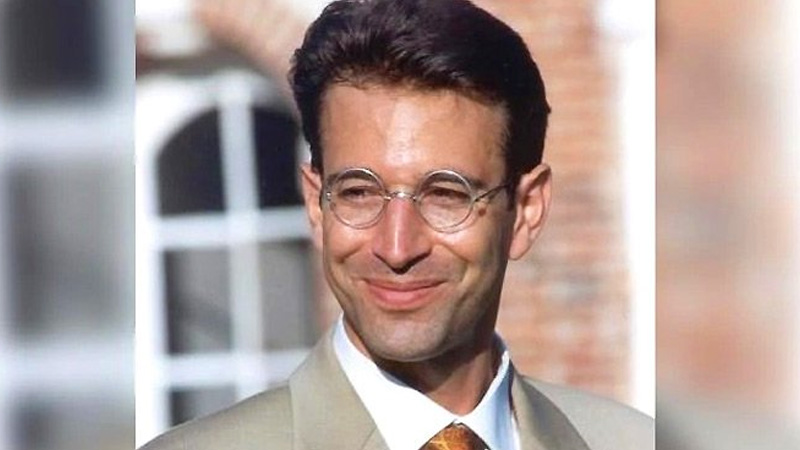 The Supreme Court on Monday refused to suspend the acquittal of four men in the murder of Wall Street Journal reporter Daniel Pearl.

A three-judge panel turned down the plea while hearing the appeals filed by the government and Pearl’s parents challenging the acquittal of the previously convicted men by the high court.

The judges asked the prosecution to first clarify to the court if the slain reporter was kidnapped for ransom, and later murdered. The top court ordered the prosecutors to present more documents to support their case.

During the hearing, Justice Manzoor Malik said the petition seeking suspension of the judgment cites irrelevant provisions. “First of all, the kidnapping of Daniel Pearl must be proved,” Justice Malik said. “Evidence must prove that the abductee was Daniel Pearl. The Sindh government claims that a conspiracy was hatched in Rawalpindi. What conspiracy took place in Rawalpindi must also be proved with evidence,” he further observed. “We should be provided a complete record of the case,” he remarked. “I want to look at all the records so that I can understand all the points,” he added.

The apex court ordered the counsel representing the provincial government, Farooq H Naek, to submit the detailed record before the court for the case to be further heard. The hearing was then adjourned.

The Sindh government sought time to submit the record of the trial court. The judge added that the court has to check whether the confession and identification parade was in accordance with the law or not. “The facts cannot be ignored,” he added.

British-born Ahmed Omar Saeed Sheikh, Fahad Naseem, Salman Saqib and Sheikh Adil were found guilty of abducting and beheading Pearl in Pakistan. In June 2002, an anti-terrorist court had sentenced Sheikh to death and the other three to life. But last month, nearly 18 years after the convictions, a two-judge panel of the Sindh High Court in Karachi acquitted all defendants, declaring the prosecution had failed to prove the case. The court ordered their release from custody but the government, citing ‘public safety’ concerns, barred the move after strong criticism from Washington.