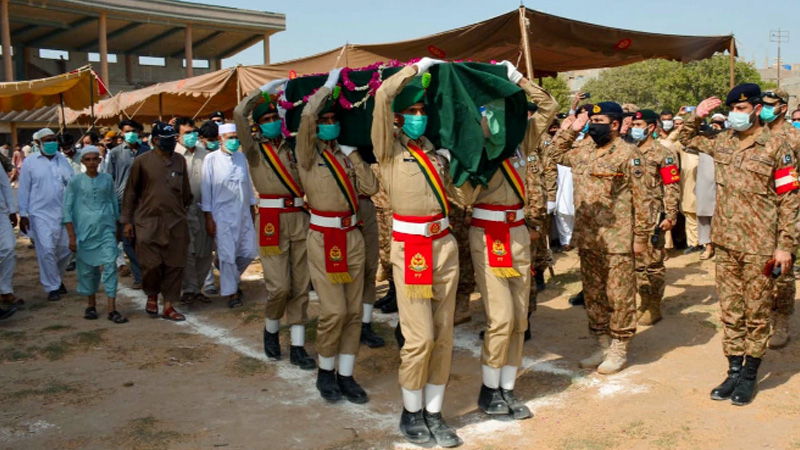 A 12-year-old girl, Naheeda, who was injured when ill-fated Pakistan International Airlines (PIA) plane crashed in the neighbourhood, passed away in Karachi on Monday. Naheeda was a resident of Malir’s Jam Kunda Goth and worked at a house in Model Colony. She was burnt on 60% of her body. Also, Sindh Chief Minister Syed Murad Ali Shah on Monday said that at least 84 bodies of the Pakistan International Airlines (PIA) plane crash victims have been identified and handed over to their families. CM Murad in a statement said that out of the total, 84 bodies have been identified so far. He maintained that of the 84 bodies, 45 had been identified through DNA tests.