Armed clash erupts between two sub-tribes over piece of land 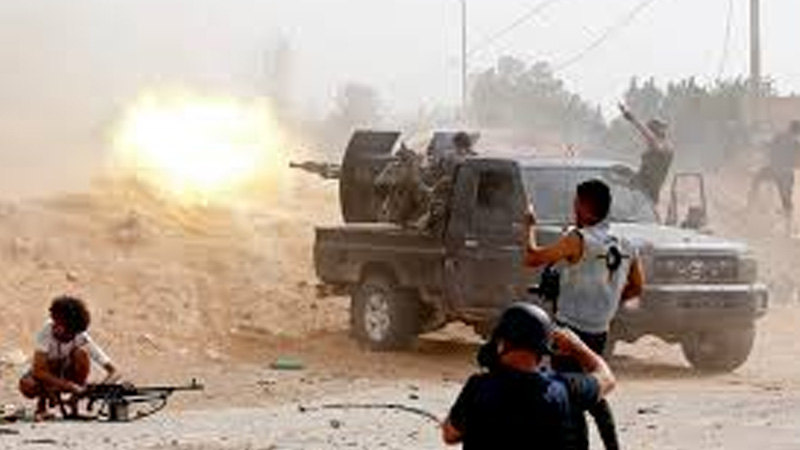 An armed clash broke out between two sub-tribes, Piro Khel and Shelmani, when a dispute erupted between the two over a piece of land in Anzari area of Landi Kotal on Monday. Last day the armed persons of the two warring factions attempted to get hold of the property by force and open indiscriminate firing on each other. The armed persons of two groups positioned at mountain peaks and targeted one another positions with automatic weapons, however no causality was occurred. The local police official told since long dispute had taken place between the tribesmen of Piro Khel and Shelmani over possession of land, located near Anzari checkpoint. Got inform, heavy contingent of the local police officials and the Frontier Corp (FC) troops rushed to the site and made immediate ceasefire among them. According to the Station House Office (SHO)Landi Kotal police station Ibrahim Shinwari 13 persons of Shelmani while 09 supporters of Piro Khel tribes had been apprehended and put behind the bars for further investigation. Huge quantity of arms and ammunition were also confiscated, SHO said and adding temporary truce had been made to avoid arm fighting and grand jirga of elders was convened to settle the dispute peacefully.