Babar Azam is best suited to lead the team by example: Misbahul Haq 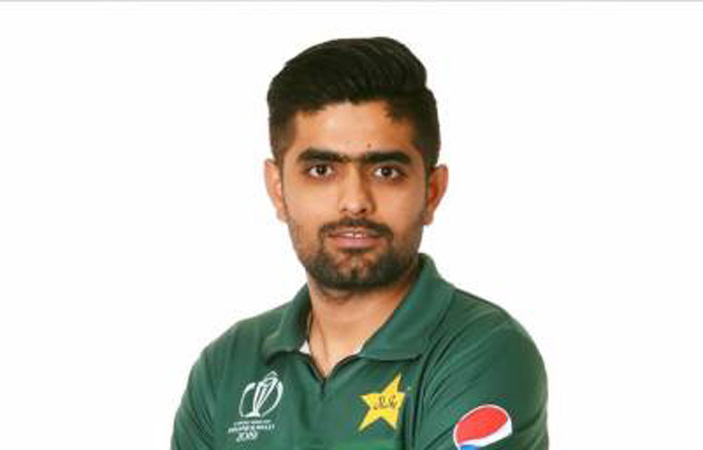 ISLAMABAD: Pakistan’s head coach-cum-chief selector Misbahul Haq has backed Babar Azam to succeed as captain of the limited-overs side. Misbah believes that Azam can lead by example bearing in mind in the fact that he is the team’s best batsman. “The way I look at it, being a top batsman he is best suited to lead the team by example and this would make it easier for him to also take strong decisions and for the team to follow him,” Misbah was quoted as saying Monday. The former Pakistan captain also reiterated that the pressure of captaincy won’t impact Azam’s batting. “Making Babar captain of the T20 team last year was a tester really. We wanted to see how he will respond to the challenge and how it will affect his batting,” he said. “But all of us agreed that he handled the pressure well and if anything the responsibility of being captain only made him show more responsibility as a batsman,” he added.