Virat Kohli, Indian skipper has recalled his career-best ODI innings of 183 in 2012 Asia Cup at Dhaka against Pakistan and termed that knock as a ‘game-changer’ for him. 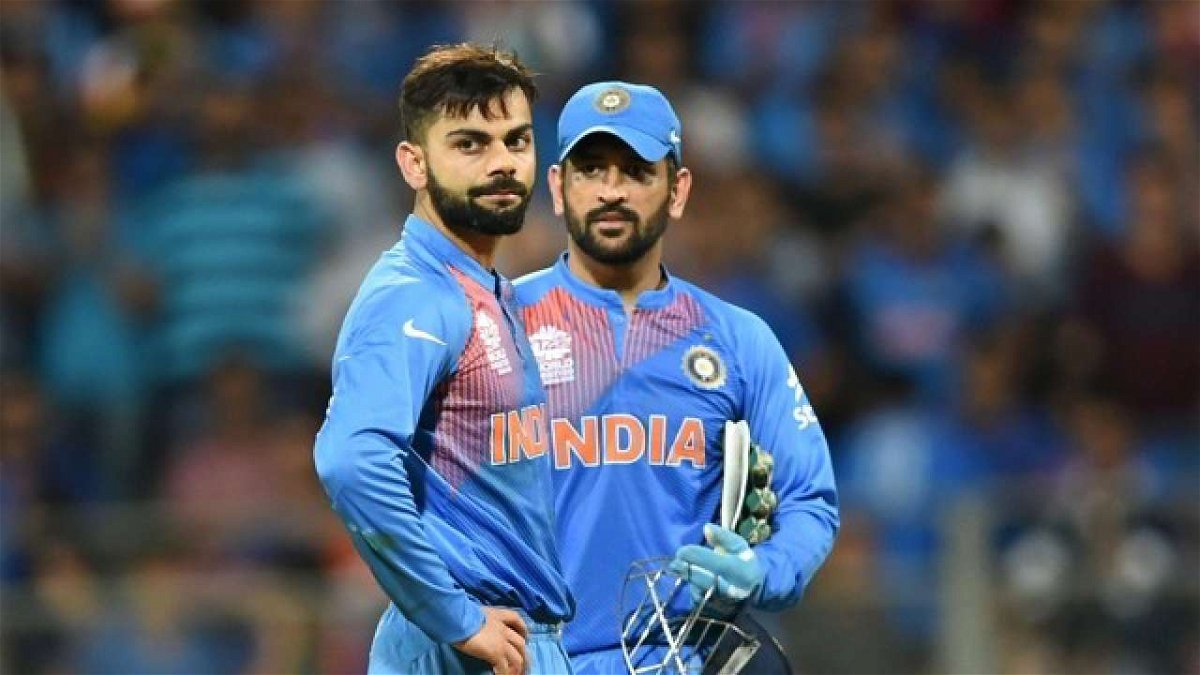 While talking to Ravichandran Ashwin in an Instagram live session. The Indian skipper also labeled the innings ‘special’, as it turned out to be the last ODI of batting legend Sachin Tendulkar.

Kohli stated, “Their bowling attack was quite potent. At the time they were a really challenging bowling attack because of the variations. There was (Shahid) Afridi, Saeed Ajmal, Umar Gul, Aizaz Cheema and there was Hafeez as well. For the first 20-25 overs the conditions were clearly in their favour but I remember I was just happy batting next to paaji (Sachin Tendulkar). It turned out to be his last ODI innings and he scored a 50 and we got a 100-run partnership so that was a memorable anecdote for me.”

He further opined, “It naturally happened because I was constantly boosting myself up to want those situations to happen. I think that turned out to be a game-changer for me. I fondly remember that chase it was really tough, Rohit (Sharma) played brilliantly and in the end MS (Dhoni) and (Suresh) Raina finished with three overs to spare or something chasing 330 which was quite memorable.” 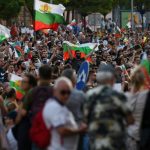