Leader of the Opposition in the National Assembly and PML-N president Shehbaz Sharif on Monday filed a petition in the Lahore High Court (LHC seeking an interim bail in two corruption cases. 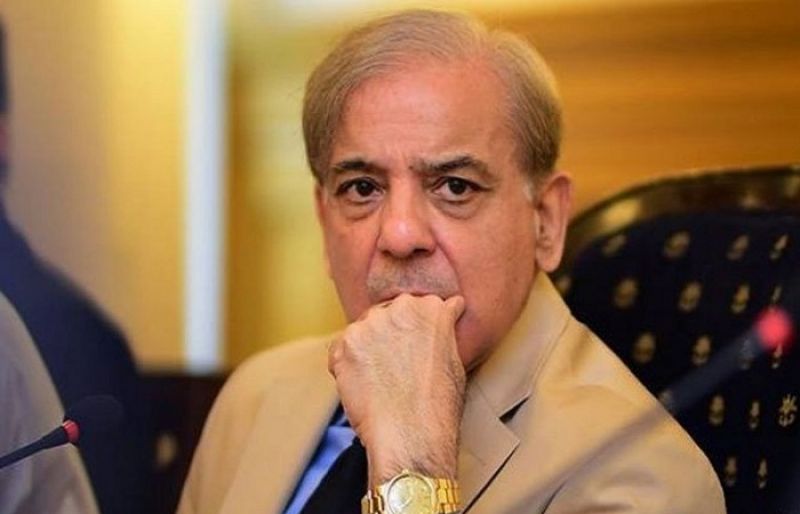 Shehbaz Sharif through his lawyer Amjad Pervaiz moved the bail petition in the assets beyond means and money laundering case. He cited the National Accountability Bureau (NAB) Chairman Justice retired Javed Iqbal and others as respondents.

He claimed in his petition that the NAB’s assets beyond means case against him are baseless. It launched the probe against him under the incumbent government’s influence, he alleged.

According to Shehbaz Sharif, the anti-graft watchdog initiated charges against him without any shred of evidence as he has been declaring his assets consistently. He added the money laundering charges leveled against him too are baseless.

Plea further states that NAB launched inquiry with allegations of general nature, under political influence of the current government. “Was arrested in the same case in 2018 and fully cooperated with NAB”, Shehbaz Sharif said in his plea.