Pakistan has strongly condemned the Indian government’s decision to declare two officials of Pakistan High Commission in New Delhi as persona non grata, requiring them to leave India within 24 hours. 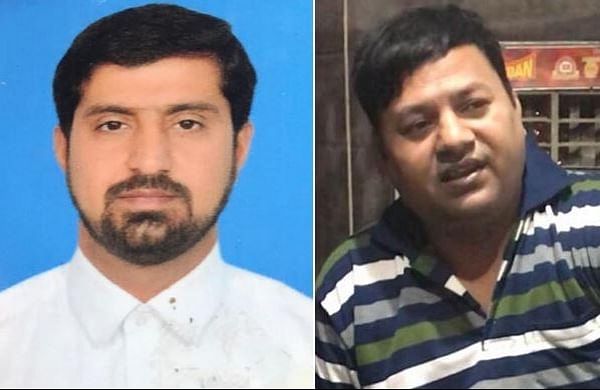 Foreign Office spokesperson Aisha Farooqui in a statement said the Indian action has been accompanied by a negative pre-planned and orchestrated media campaign, which is a part of persistent anti-Pakistan propaganda.

She said the two staff members of Pakistan High Commission in New Delhi were lifted by Indian authorities yesterday on false and unsubstantiated charges. They were, however, released on intervention by the High Commission.

The spokesperson condemned the detention and torture as well as threatening and pressuring of the diplomatic officials to accept false charges.

Meanwhile, Pakistan summoned India’s charge d’affaires in Islamabad to express its “condemnation” of the expulsion order.

Pakistan’s foreign ministry called the allegations “baseless” and said New Delhi’s action was a “clear violation” of the Vienna Convention on diplomatic relations.

On Sunday, the Indian government said the officials had been detained for “indulging in espionage activities” and given 24 hours to leave the country.

India and Pakistan routinely expel each other’s diplomats on spying charges. Pakistan is now expected to respond by expelling Indian High Commission officials in Islamabad in a tit-for-tat action.