Federal Minister for Law and Justice Barrister Farogh Naseem resigned from his post on Monday to represent the government in the Justice Qazi Faez Esa reference case before the Supreme Court. 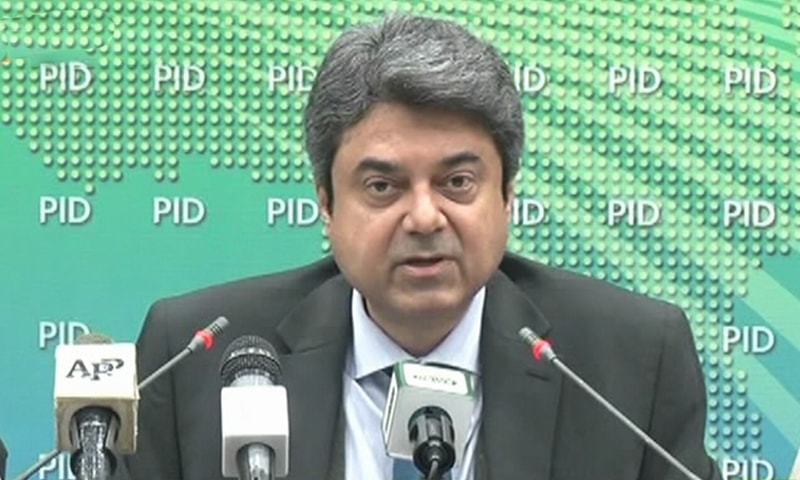 The law minister has sent his resignation letter to the Prime Minister of Pakistan Imran Khan for approval. A ten-member full court headed by Justice Umar Ata Bandial will resume hearing on June 2 challenging the presidential reference filed against Justice Qazi Faez Isa.

Justice Isa is facing a presidential reference for concealing his properties in United Kingdom allegedly held in the name of his spouse and children. This is the second time Farogh Naseem has resigned as law minister from the cabinet of Prime Minister Imran Khan.

Naseem was appointed as the law minister after he was elected in the 2018 general elections. He had resigned in November last year to represent the government in a case pertaining to the extension of Army Chief Gen Qamar Javed Bajwa that was being heard by the Supreme Court.

After the case was decided, Naseem was sworn back into office.

Federal Minister for Law Dr Farogh Naseem failed to get support of lawyers for the reference. Two SJC members namely Justice Khosa and Justice Sheikh Azmat have retired ever since.