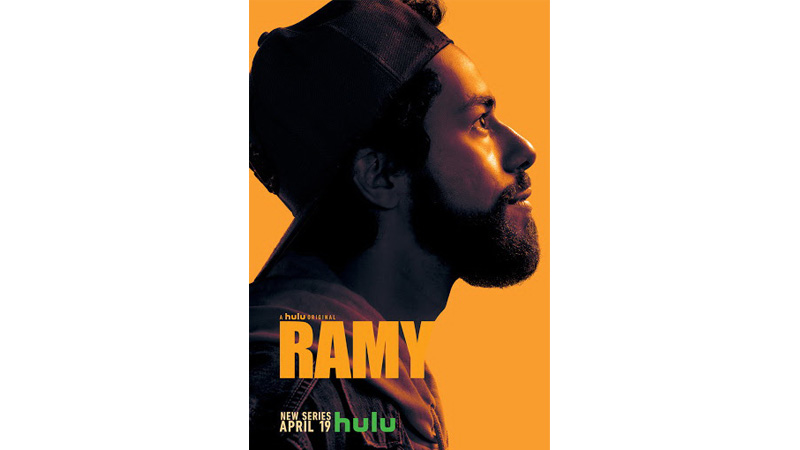 In its second season, Ramy, Hulu’s award-winning comedy created by star Ramy Youssef, is about being a believer and how hard a thing that is to be in America. Picking up shortly after the first season finale, Ramy begins with Ramy Hassan returning from his trip to Egypt severely depressed. He had gone in the hopes of connecting with his spirituality and his family and instead ended up sleeping with his cousin. Now, he’s back home in New Jersey, and he cannot stop eating candy – so he decides to do something about it and devotes himself to becoming a better Muslim. This forms the spine of Ramy’s second season. In his desire to be better, he leaves his mosque and pledges himself to a new spiritual leader, Sheikh Ali who agrees to teach him. Ramy, unfortunately, is a difficult pupil, sure he wants to do the right thing but hopelessly lost as to why.